The Spokane River falls through the eyes of Instagram

This week's cover story features Spokane photographer Charles A. Libby, who worked in Spokane for more than six decades, from 1898 to 1962, and captured the city's factories, construction, transportation, parks, social gatherings and more. Most of the photos he took, now preserved at the MAC, were taken on the job — he would get hired to photograph something, and that's what got photographed.

But it's clear from Libby's early albums that the Spokane River and the falls downtown were some of his favorite places to take photos. This has remained a favorite place for Spokane's photographers, both amateurs and professionals, even as the city and photography have changed. Here's a sampling of recent Instagram photos of the lower falls and the Monroe Street Bridge. 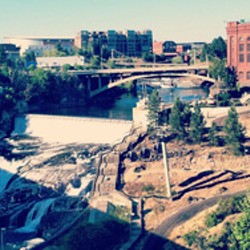 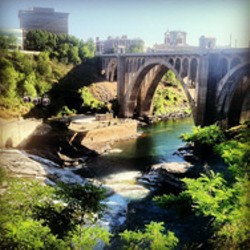 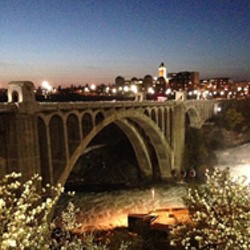 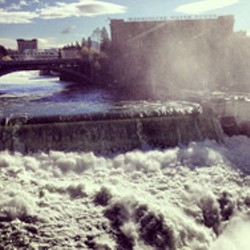