THIS WEEKEND/WEEK IN MUSIC: Why does everything have to happen at the same time?

It seems the good promoters of Spokane all sat down and decided collectively that it would be best to book some of the best talent during the days of Oct. 17 – 23. Thereby forcing anyone who cares about music to have to make some tough decisions. Best of luck, here’s what you’re in for.

The Red Fang, Helms Alee, Gaytheist and Witchburn show has been moved from The Center to The Hop! No official word on what this means for the future of The Center. The show starts at 7 pm and is $12.

Passion Pit will bring all of their endless pit of passion to the Knitting Factory along with The Joy Formidable. The show starts at 8 pm and is $34.

New to the Spokane EDM scene? The Hop’s Elektroween III will be an awesome starter show for anyone looking to have an all-ages goodtime. Featuring The Sauce, DecibelKaos, SFD, Vexxem, DerpyDash, F3lon, Foxtale, Hapi, Dave Keset, Mac Mumble, Deane and Mira, the show starts at 7 pm and is $15.

The Lion Oh My will be releasing their new EP at the Bing Crosby Theater this night along with Death By Pirates, Lavoy, 5 Times Over and Summer in Siberia. This one is a dress-up show too. The show starts at 7 pm and is $10.

For those prepared to have a night in white satin, The Moody Blues are coming to Northern Quest Casino. The show is steep at $80 but for true fans of the British rockers, it’s just a drop in the bucket.

Two days of excellent greasy pizza, tunes and booze. Is such a mind-blowing combination even physically possible? Indeed, in the form of AVEtoberFest, happening Friday and Saturday at Pacific Avenue Pizza, it is. The lineup sees The Winter War, Strange Mana and Tyler Aker Friday night, where Saturday features McDougall, Primal Shakes and Acousta Noir. Proceeds from the event will go to charity. It begins at 7 pm both nights and is $5 to get in.

The Avett Brothers are coming. They have a freakin’ incredible new album they’ll be schlepping. Spokane will be one of the first cities to hear the new songs live. The show starts at 8 pm at the INB Performing Arts Center. Tickets are $34.

Rockers Living Colour will play their debut album Vivid in its entirety at the Knitting Factory. Vial 8 will open the show beginning at 8:30 pm. Tickets are $20.

The Austin-based, Electronic pop group Love Inks, along with LaVoy and Hannah Reader will take over Mootsy’s Sunday night at 9 pm. The cost is $5.

Hank 3 is crazy incredible. Really. His boot-stompin’ brand of rockabilly will be at the Knitting Factory Wednesday at 7:30 pm. Even if he is the grandson of Hank Williams, he’ll have some stiff competition from …

This little group who almost no one’s heard of, Macklemore (see correct pronunciation here) and Ryan Lewis. They will be playing the Spokane Arena and no, it’s not completely sold out yet. The show starts 8 pm with tickets at $32. 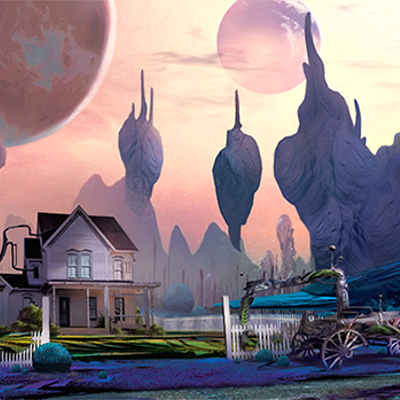 Speaking of This Weekend In Music , Music