Now you can see The Sound of Music Live! at your leisure

Last night, millions of people turned on NBC to watch The Sound of Music Live! on NBC. In Spokane, people were watching in particular to see local star Sophia Caruso as one of the von Trapp children.

If you missed it on TV, you can now watch the whole thing online at whatever time fits your schedule. Here’s a clip:

The show starred pop singer Carrie Underwood as Maria, and was considered a gamble for NBC since live Broadway-style musicals on TV are expensive and kind of old-fashioned. But viewers were eager to watch, with NBC’s highest rating since the 2009 series finale of ER.

Critics, though, were not all that impressed. The general consensus was that Underwood, while plucky and perfectly capable of carrying the tunes, didn’t really do so well with the acting. And didn’t have any chemistry with Stephen Moyer, who played Captain von Trapp. And looked not much older than the children, except for the frumpy dresses she constantly had to wear. (The actual Von Trapp family revealed they would have preferred Anne Hathaway.) In contrast, reviewers pointed to the amazing Audra McDonald singing “Climb Every Mountain,” and the skillful acting and stylish outfits of Laura Benanti as Baroness Elsa Schraeder. (The kids didn't get much mention from critics.)

This smart analysis about the science of anticipation helps explain why the show had such an uphill battle — people really just wanted to watch Julie Andrews in beloved Sound of Music movie they’ve watched over and over:

“On the plus side, you could tell Carrie Underwood and her costars were giving it their all; on the negative, the furniture on the grand veranda of Captain Von Trapp’s villa looked like a cheap patio set from Walmart, which was a major advertiser during the broadcast.

Perhaps intentionally, perhaps by clever accident, the producers dodged the biggest calamity, which would have been to somehow ruin the original by coming too close and yet not close enough. After all, it would have taken more effort than the Von Trapps climbing over the Alps to outdo the Julie Andrews classic.” 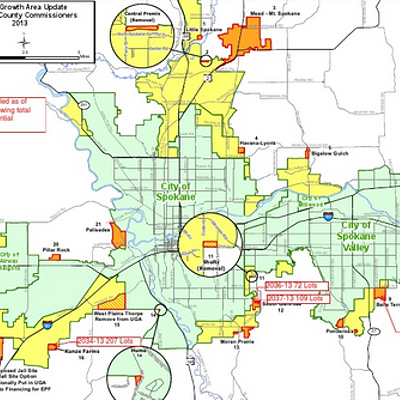