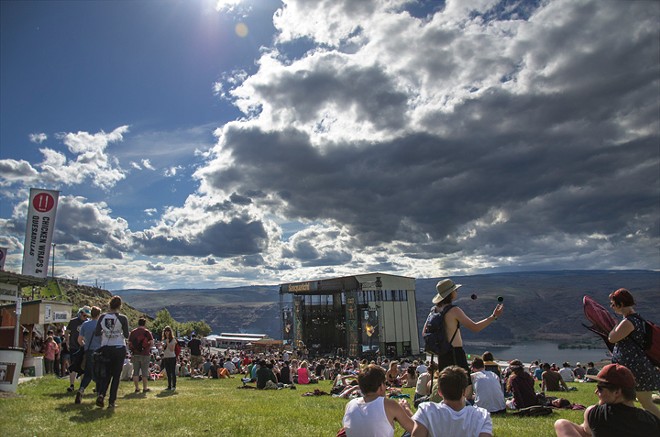 Nick Gast
Unlike previous years, Sasquatch will take over the Gorge for two weekends in 2014.

Finally, after months of waiting, we know.

Outkast and Soundgarden will each headline the Gorge Amphitheater later this year. Last night, at a launch party in Seattle, BOTH completely different Sasquatch! Music Festival lineups were announced. For the first time, the event will be held at its usual Memorial Day Weekend (May 23-25) spot, but also Fourth of July Weekend (July 4-6).

Tickets go on sale Saturday. But be ready early — last year’s sold out in 90 minutes.

Here’s who we’re looking forward to from both dates: