This glorious thing we call summer can only be amplified by heading out to awesome local shows this weekend. Here’s some of what you should be checking out.

FRIDAY
Teachers Mark Robbins and Eric Woodard of the Camaros prove that educators really can be cool. Their rock four-piece plays tunes that may come off as low-key, but build into something so infectious you’ll have to dance to the beat. After an action-packed year playing kick-ass shows — they set the stage well for Terrible Buttons’ final performance at Volume — the group will release its first album  since 2012 tonight at nYne at 9 pm. A couple of tracks already have been released on the band’s Facebook page, so feel free to check those out (especially fun is “Jazzed To Meet You”) before heading down to the show. The show is $5.

Next door at the Bartlett is Portland collective Ages and Ages (see below) with A Sunny Day in Glasgow opening up. The all-ages show starts at 8 pm. Tickets are $10.


For those really excited about the legalization of pot, celebrate by heading over to the Big Dipper for a Reggae Rock Dance Party with the Working Spliffs and Real Life Rockaz.

SATURDAY
The big news for Saturday is 4,000 Holes record shop celebrating its 25th anniversary as a local business. Cursive Wires plays for the event, and there are giveaways from labels like Sony and Sub Pop. The event starts at 11 am and is open to all.


Jones Radiator brings in California Americana act Reverend Red Saturday night. According to their Facebook page, Reverend Red's music is "for those who have been flavoring their liver with whiskey and resentment." Servio the Tri-Tone will open.

Help Mama Doll raise funds for an impending album at their show at nYne on Saturday. Water Monster and Twin Towers also perform.

The recently-opened Underground 15 is going to get extremely loud Saturday with Elephant Gun Riot and Death By Pirates on the bill. That show is free and starts at 10 pm.

Check out a list of other cool shows this weekend here. 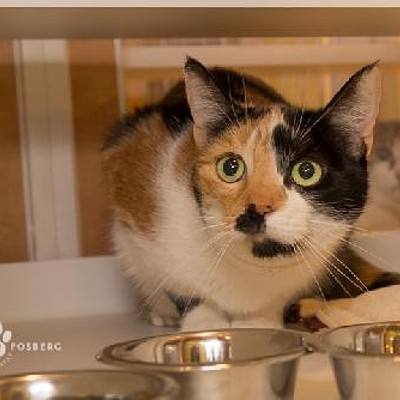