MB: Ferguson protests spring up in Spokane and across the country; FDA requires calorie counts

The city of Spokane was found guilty yesterday of wrongly firing a city employee who suffered a stroke. (S-R)

In the wake of the recent grand jury decision not to indict Officer Darren Wilson, protesters staged demonstrations in more than 170 cities across the country. (CNN)

Supreme Court Justice Ruth Bader Ginsburg had heart surgery this morning. She is expected to be discharged within two days. (NBC)

Let's all listen to this holiday classic.

WHAT'S UP TODAY? The Grinch and Star Anna arrive in Spokane 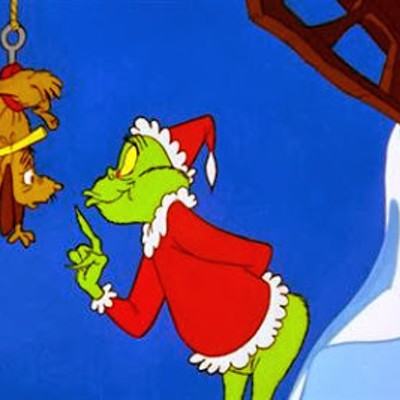