HERE
It’s not just humans that have to worry about flu season. A deadly avian influenza outbreak in the Tri-Cities area has state officials urging poultry producers to keep an eye on their birds. (S-R)

A cat was killed in an early morning house fire. (KXLY)

THERE
An Al Qaeda leader in Yemen claims responsibility for the Charlie Hebdo attacks. (NYT)

Just one day before the Oscar nominations, the Razzie (the awards for the worst of the worst) noms are here. And Transformers leads the pack. (BBC) 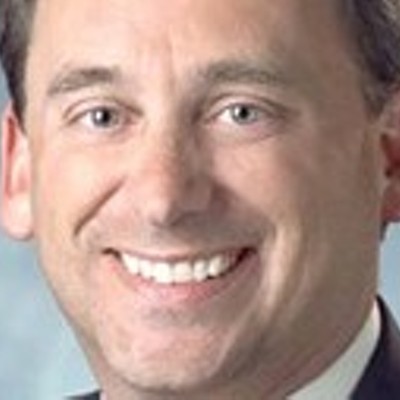 Nooners for bibliophiles, local laughs and being your own Top Chef