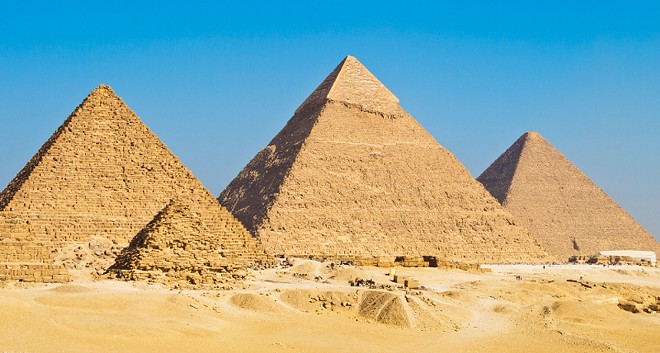 DRIVE BY: A Spokane drive by shooting suspect was arrested within minutes of allegedly firing shots Wednesday afternoon, Spokane Police said. Anthony R. Lazanis, 39, shot several rounds at an empty parked car on the 3800 block of East Euclid. Witnesses provided a description of the car and the license plate number. No one was hurt in the incident and it is believed to be domestic violence-related. (KXLY)

IRAQ: In an attempt to reclaim the ISIS-held mountain town of Sinjar and cut off a strategic supply route for ISIS militants, Kurdish Iraqi fighters, along with the help of at least 20 U.S.-led airstrikes, launched an assault on Sinjar this morning. Sinjar was brutally taken over last year and led to hundreds of people being kidnapped and enslaved. (Daily Beast)

STUDENTS: Dubbed the Million Student March, students are set to walk out of classrooms across the United States today in protest over college student loan debt, want of tuition-free public colleges and also a minimum wage hike for campus workers – but also probably as a way to get out of class. Meanwhile, here’s what’s happening with the race protests at the University of Missouri.  (Reuters/NBC)

PYRAMIDS: There may be another undiscovered tomb within the Great Pyramid of Giza. Using advanced scanning techniques, researchers said this week that they had detected “thermal anomalies,” which could be an undiscovered mummy.

MISSY: Also, this. A new Missy Elliott music video to get your day going. 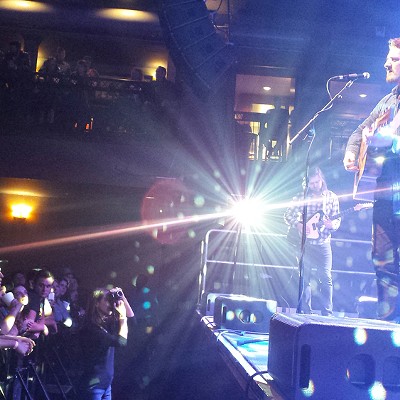