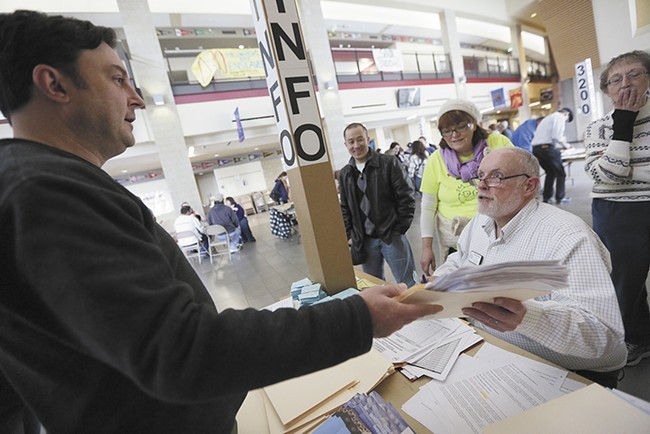 Sorry, I Can't Recall
After the recall attempt is rejected, a statement is made: "I think it would be good to stop taking potshots at the mayor with respect to the [former police chief Frank] Straub affair." Is this from the city administrator? The city spokesman? City Councilman Mike Fagan?

Nope, it's the guy who brought the recall against Condon.

Positively prestigious, my good man
Both Whitworth and Gonzaga universities made the top Western colleges because apparently U.S. News and World Report has not seen Whitworth's new logo yet. WSU, meanwhile, ranked really, really low, though they did better on the Fightenest Football Players list. (Spokesman-Review)

Here Comes The Boom
Spokane might be part of the rising incomes in the economic recovery. (Spokesman-Review)

Flat Felony
Police are looking into a shooting in the West Central neighborhood. (KXLY)

Oz [and Presidential] Fitness
Trump won't be releasing his medical records, featuring who-knows-what-untold-horrors, on the Dr. Oz show after all. Though he will be discussing his health a little bit. (Politico)

Colin-
A lot of juicy Colin Powell personal emails have been leaked.  And yes, Everyone Hates Donald Rumsfield. (Washington Post)

Why so Syria?
With a complicated Syria deal underway, a rift between the State Department and the Defense Department has emerged. (New York Times) 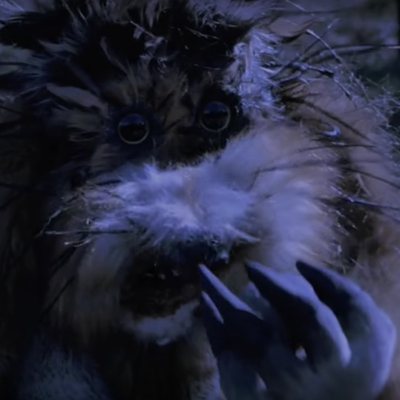