Last month, we reported the Drug Enforcement Agency's plans to ban kratom, the leaf from Asia with opioid-like effects.

Turns out that's not happening anymore.

After backlash from those who use the ground-up leaves, members of Congress, scientists who spoke of the potential to help people manage chronic pain and kick opioid addiction and basically the entire Internet, the DEA back-peddled in an unprecedented move.

DEA Special Agent Melvin Patterson told the Seattle Times that the agency has never reversed itself like this before.

Protesters even marched on Pennsylvania Avenue near the White House.

Congressional Republicans and Democrats alike objected to the DEA's impending ban in a letter saying the move "threatens the transparency of the scheduling process and its responsiveness to the input of both citizens and the scientific community."
So far, six states — Alabama, Arkansas, Indiana, Wisconsin, Vermont and Tennessee — have banned kratom on their own. But adding the plant to the DEA's list of Schedule 1 controlled substances would prevent scientists from studying it and would make it a felony to possess it. Other Schedule 1 substances include LSD, heroin, Ecstasy and marijuana and, by definition of the DEA, have "no currently accepted medical use."

It its initial announcement, the DEA cited 15 kratom-related deaths, but 14 of those involved other drugs.

This doesn't mean the DEA will never ban kratom. But the agency has decided to continue taking input from the public until Dec. 1, and will potentially make a decision after that. 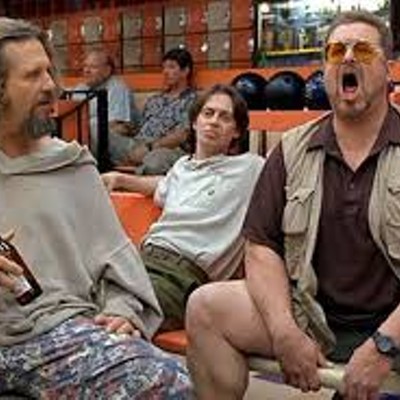