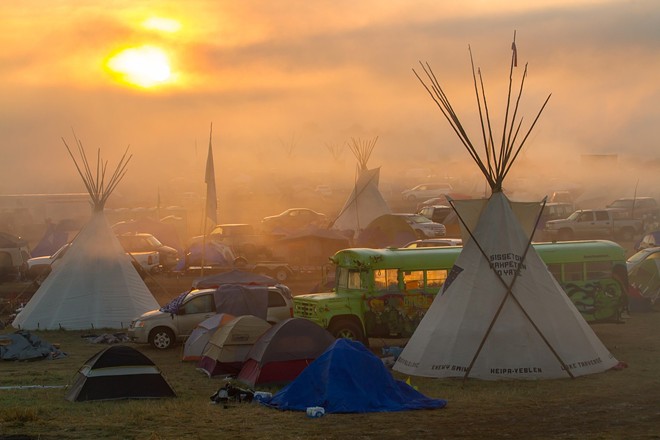 MUSIC: The Sasquatch! lineup was announced yesterday, and Twenty One Pilots, Chance the Rapper and the Shins are among the headliners. What do you think?

Two Spokane shootings overnight
Just after midnight, a shot was fired near the 1700 block of W. 2nd Avenue before police found a victim with a gunshot wound at a local hospital. Then, just after 1 am, another shooting occurred on the 400 block of S. Fiske. The two incidents appear unrelated. (KXLY)

AG sanctions landlords
Bob Ferguson, Washington State Attorney General, has a message for landlords: You can't just refuse to rent to anyone with a criminal history. (Spokesman-Review)

Pro-life rally
Thousands of people rallied in Olympia to urge lawmakers to take away abortion rights in Washington. (Spokesman-Review)

DAPL moves forward
With a signature, President Donald Trump advanced the construction of the Keystone XL and Dakota Access pipelines, despite protests from Natives and environmental groups that led Barack Obama to block the projects before he left office. (AP)

Comey to keep leading FBI
FBI Director James Comey, who many have accused of swaying the election of Donald Trump and who Trump criticized for not charging Hillary Clinton for her email server, will keep his job. (New York Times)