Opioids are killing people at a rate that is skyrocketing out of control — on average, two people per day in Washington state, according to a report released today by Attorney General Bob Ferguson's office. 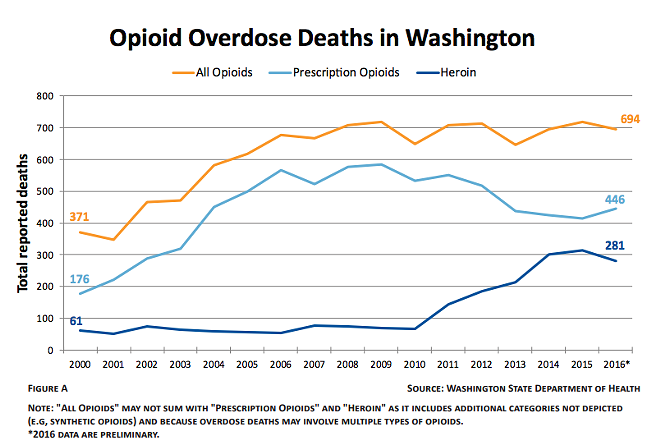 Ferguson is also submitting three bills to the state legislature, one of which addresses the state's prescription-monitoring program that tracks when doctors prescribe drugs such as opioids.

In theory, this program would catch those people who receive prescriptions from multiple doctors or fill them at multiple pharmacies. In practice, only 30 percent of providers are registered to use the program, according to a news release from the AG.

One of Ferguson's proposed bills would require providers to check the monitoring program's database before handing out a prescription. 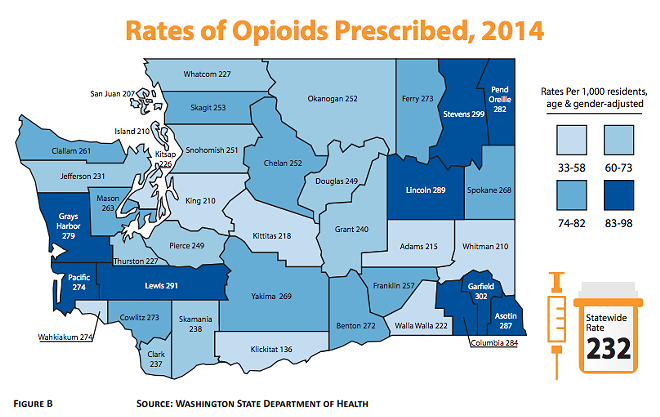 Courtesy of the Attorney General's report "Reducing the Supply of Illegal Opioids in Washington State"
Another essential tool for combating the drug epidemic, the report says, are law enforcement drug and gang task forces.

"Unfortunately, dramatic reductions in state and federal support for these efforts have reduced their presence at a time when the task forces are of critical need," the report claims.

Since 2015, drug and gang task forces have received zero state funds, the report says, down from about $1.5 million in 2010.

"Throughout most of Washington, these task forces provide the only investigative efforts dedicated to dismantling mid- to upper-level drug trafficking organizations, which are responsible for the vast majority of narcotics entering our state and are a major contributor to the opioid epidemic," according to the report. "The task forces play an particularly outsize role in less populated jurisdictions, where they also pursue more complex murder and human trafficking cases." 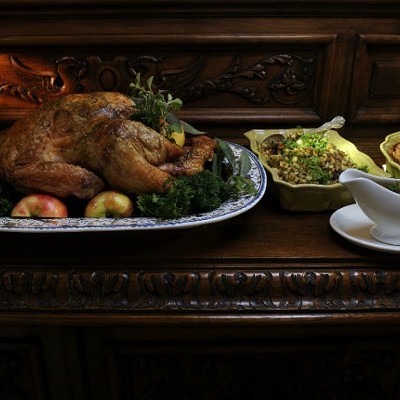 ENTRÉE: Getting ready for Turkey Day, and lots of leftovers