Gov. Jay Inslee and Washington Secretary of State Kim Wyman announced Tuesday that their offices will cover roughly $1.2 million in pre-paid postage for ballots that will go out to voters this August and November for the primary and general elections.

The two followed the lead of the King County Council, which put up $381,000 to pre-pay for postage on ballots for King County voters, who make up about one-third of all voters in the state.

Wyman asked Inslee to help provide postage money for ballots for the rest of the state to make things equitable for voters in the other 38 counties and make sure that people weren't confused by media reports of the move that would've only impacted King County ballots.

Wyman and Inslee plan to ask the Legislature in 2019 to refund the one-time costs for postage that King County has already put up, according to a news release.

It's always been free to turn in Washington's mail-in ballots at drop box locations, typically located in libraries and convenient locations in each county, but for those who choose to mail it in, a stamp has been needed in the past, and sometimes counties have had to cover additional costs when ballots were too heavy for a single stamp to be enough.

"This is about leveling the playing field and making elections equal for all citizens of Washington state," Wyman says in the release. "I want to thank the governor for his collaboration, and I look forward to working with him to get a bill passed in 2019 to make Washington the first state in America with permanent universal postage-paid voting by mail."

Wyman was in favor of the King County measure and has supported statewide postage funding proposals before.

If and when the 38 other counties choose to provide pre-paid postage on their ballots, the Secretary of State's Office will administer the money as a grant. 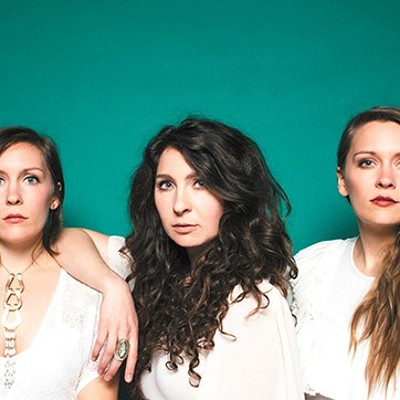