Doctors and an Apple

Bob Apple runs for Olympia; plus, the need for a med school, temporary bike routes and more courteous bloggers 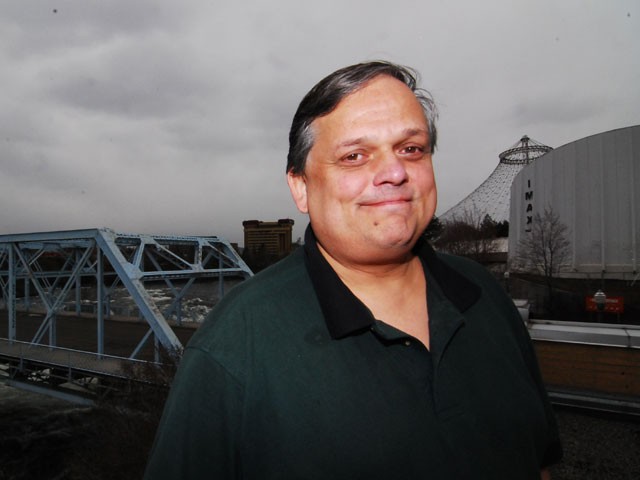 Spokane City Councilman Bob Apple announced he’s running for the state Legislature as representative in the 3rd Legislative District. The seat, currently occupied by Alex Wood, has no incumbent, but has garnered three Democratic challengers.

“And there’ll be a lot more before June when the real [filing] deadline comes,” Apple says. No Republicans have filed to run. Apple, who has yet to raise any money, faces a formidable fund-raising opponent in Andy Billig, owner of the Spokane Indians, who has so far raised $25,000, according to the Public Disclosure Commission. The other Democratic candidate, Louise Chadez, has raised no money.

Apple says his years on the City Council have shown him that some problems — such as street maintenance, low-income housing and child protective services — can only be fixed at the state level, and that’s why he wants to go there. (ND)

Once again: Spokane needs a medical school. According to the Journal of Business, a report for the University of Washington and Washington State University from two separate task forces says a shortage of doctors in the Inland Northwest will only worsen in the coming years, and that a feasible solution to this is a four-year medical school in Spokane. The main impediment: funding. Though the report didn’t offer solutions, it recommended that the next steps to bringing a med school should include a review of the second-year curriculum (the only year Spokane is missing) to ensure it’s “transportable,” a financial analysis of what’s needed for the success of a local med school, and an expansion of the number of clerkships available in the area. (ND)

We’ve written several times over the last few years about the potential for ciclovías in Spokane. The term — and the phenomenon — were born in Latin America, where cities like Bogotá, Colombia, would close entire downtown streets to motor traffic on certain days, allowing cyclists, pedestrians, performers and entrepreneurs to turn the busy boulevards into weekly urban street fairs.

The idea may have finally arrived in Spokane, though it won’t be weekly. Spokefest head Bill Bender reports that an offshoot of his organization is working with the city of Spokane to turn July 11 and August 22 (both Sundays) into “Spokane Summer Parkways.” North Howard Street would be closed from Corbin Park to downtown (9 am-1 pm), with the option of extending the route along Main Avenue. (JS)

A kerfuffle has broken out between two local blogs, Spovangelist and the Spokane Valley Insider. Last week, the Insider charged the ‘Vangelist with padding her blog with extra posts in an attempt to win “Best Blogger” in The Inlander’s upcoming “Best Of” contest. “I don’t see what the attraction is to that blog,” the Insider wrote, disdainfully. Aghast, Spovangelist wondered what she had done to receive such attention, but then said her rival blog’s posts were riddled with “sordid, sometimes silly details … [and] blatant racism.” Yowch. (ND) 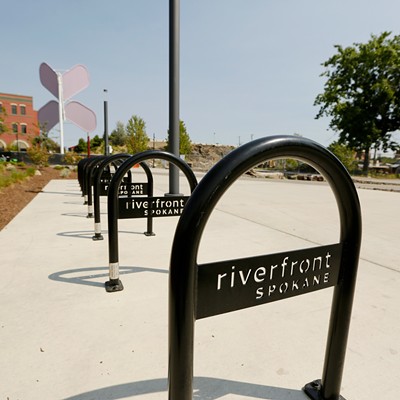