There are a few ways for filmmakers to approach a rock 'n' roll documentary. Some just film a concert. Others lean into an artist's private life to reveal the person behind the on-stage performer. Many of the best rock docs are some combination of both.

Local show Spokane Public Radio Goes to the Movies, co-hosted by the Inlander's film editor Nathan Weinbender, is presenting a screening June 12 of 1968's Monterey Pop, one of the all-time great concert flicks thanks to performances by Jimi Hendrix Experience, Jefferson Airplane and Otis Redding, among others. The '60s, not surprisingly, were fertile for great rock documentaries, ranging from the revealing (or is it?) Bob Dylan flick Don't Look Back to the epic Woodstock movie to Gimme Shelter, a 1970 release that captured the Rolling Stones' violence-cursed 1969 concert at Altamont.

While those are classics, there have been plenty of great rock documentaries produced more recently that are worth tracking down and watching on a lazy summer night. Just be sure to crank the volume UP on these movies:

Director Doug Pray's 1996 deep dive into Seattle's so-called "grunge" movement and its effects on the city and its music scene is packed with clips that will quickly make any Northwest resident either wistful with nostalgia, or cringe at the memories of the early '90s. It holds up, though, and is increasingly poignant given the deaths of Kurt Cobain, Layne Staley, Mia Zapata, Chris Cornell and other leading lights of that era.

SHUT UP AND SING

This might be a "Dixie Chicks documentary," but it's so much more. Shut Up and Sing explores the aftermath of singer Natalie Maines criticizing President George W. Bush and the Iraq War on stage in 2003. Suddenly one of the biggest bands in the world found themselves virtually banished from the mainstream country radio stations that made them famous. As a window into the music industry, politics and celebrity, this movie is excellent — and remarkably still relevant 13 years after its 2006 release.

ANVIL! THE STORY OF ANVIL

At face value, this 2009 flick is the story of an almost-forgotten crew of hair-farming hard-rock Canadians struggling to keep their music dreams alive. And while there's plenty of Spinal Tap moments, it's a surprisingly poignant movie, truly a story about lifelong friendship and two men dedicated to each other and their shared love of rawk.

Your household rock historian might be familiar with the New York Dolls, but most of us mostly know them through the androgynous glam-rock style they passed down to the likes of Aerosmith, KISS and Mötley Crüe. Arthur "Killer" Kane was the Dolls' bassist, and this 2005 movie catches up with him living a quiet life as a devout Mormon after years of drugs and alcohol abuse. Inspired by an opportunity to reunite with his old band for a festival concert, Kane has to balance his personal beliefs with his entertainingly sordid history. The resulting movie is brilliant. 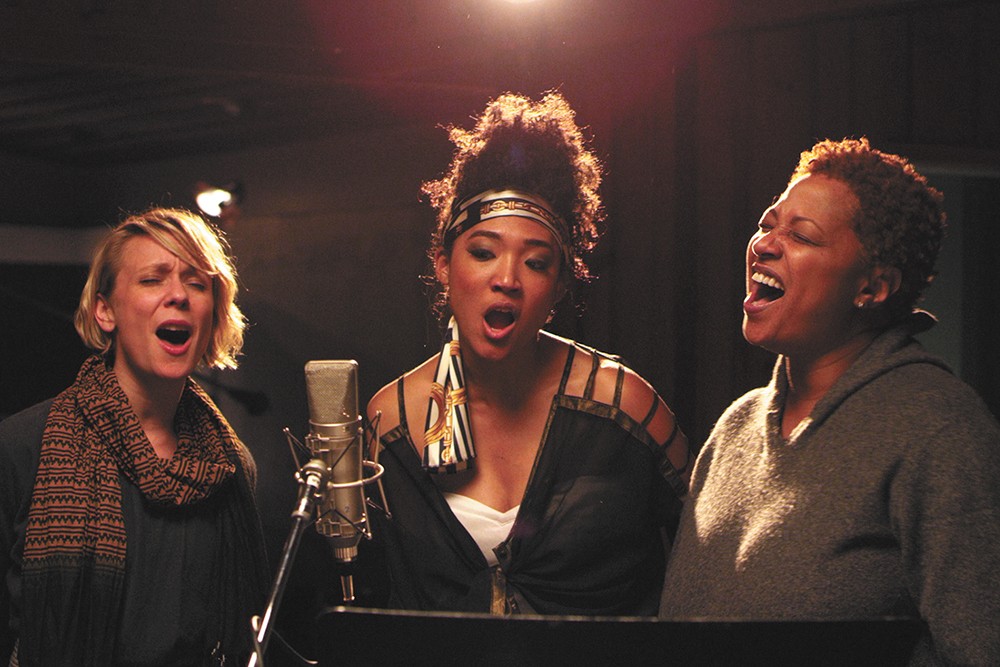 This 2013 doc won the Academy Award for Best Documentary, so it isn't exactly a secret. But if you haven't seen it yet, you need to fix that right now. Director Morgan Neville explores the world of pop music backup singers, the vital role they've played on the definitive songs in rock 'n' roll history, and the struggles those singers like Merry Clayton and Rock and Roll Hall of Famer Darlene Love had to overcome to be both seen and heard.

Rappers are the most famous faces in hip-hop, but they wouldn't have anything to do without DJs, at least during the form's early years. Scratch focuses on "turntablists," the folks who took vinyl records and scratched them to make the bombastic beats and creative sounds necessary for the rappers to shine. Go beat-digging with DJ Shadow, visit the world DJ championship with Q-Bert and watch Jurassic 5 blend beats from Cut Chemist and Nu-Mark with four vocalists to incredible effect. Even if hip-hop isn't your thing, this movie is enlightening and entertaining. 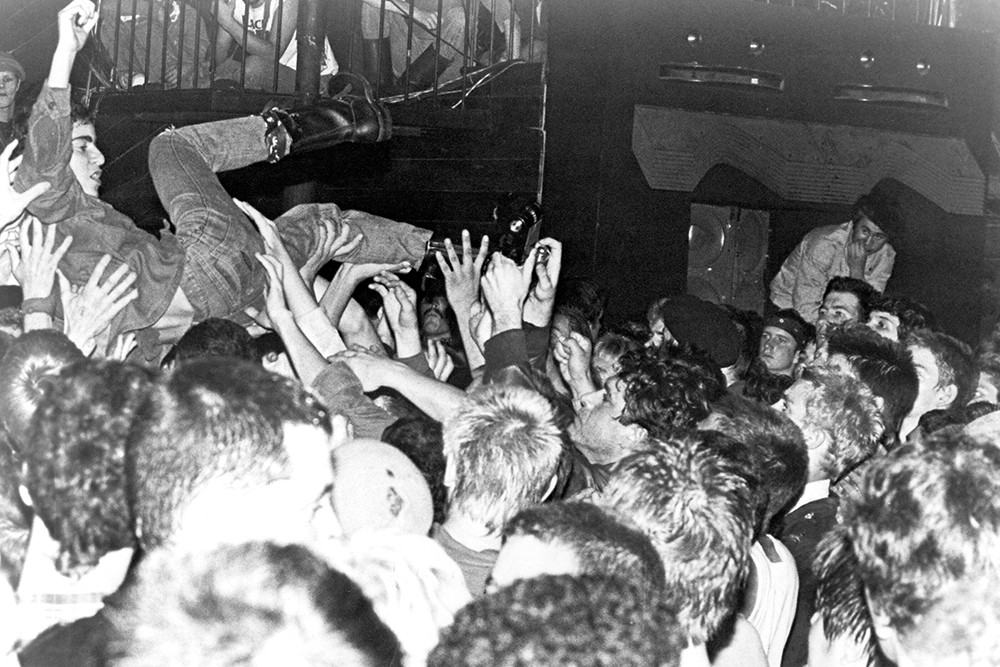 THE DECLINE OF WESTERN CIVILIZATION 1 & 2

Director Penelope Spheeris has a knack for capturing the youth of Los Angeles. Her 1981 feature The Decline of Civilization captures the L.A. punk scene as its idealism is giving way to violence at shows by featured bands like the Germs, Black Flag and X. Spheeris manages to capture the energy of a mosh pit like few have since. Her splashy 1988 sequel, Part II: The Metal Years, lands on the Sunset Strip during the hair-metal era, and while acts like Poison, Megadeth and Ozzy Osbourne all chime in, the real "stars" are the fans, groupies and aspiring headbangers Spheeris captured in hilarious and thoughtful interviews.

THE FILTH AND THE FURY

The Sex Pistols pioneered punk music in the United Kingdom, and director Julien Temple nabs interviews with all the surviving members (RIP, Sid Vicious) in this 2000 doc that tells the story of the rambunctious quartet. More than that, though, it puts the band's meteoric rise into context, explaining just what was happening among the disenfranchised working class of England in the '70s that led to the sneering success of singer Johnny Rotten and Co., and legendary tunes like "Anarchy in the U.K."

OK, so Madonna pretty much controlled the proceedings of this "revealing" 1991 documentary about her Blonde Ambition tour. But it was still eye-opening to see her mother-like relationship with her dancers, and her romantic relationship with then-beau Warren Beatty, not to mention the impressive set pieces from her concerts. Lady Gaga and Katy Perry took a page from Madonna's book when they produced their own self-glossing docs a couple decades later.

SHUT UP AND PLAY THE HITS

When LCD Soundsystem announced they were breaking up and scheduled a farewell for Madison Square Garden in New York, it marked an auspicious end for the dance-rock crew led by James Murphy. Of course, they didn't stay broken up, reforming just a few years later to tour again, but this 2012 movie remains a worthy part of the rock-doc canon as Murphy grapples with the question of when to shut a successful band down. ♦