Life is a Mix Tape

Terry and Deon Borchard fell in love, raised a baby … and a record store 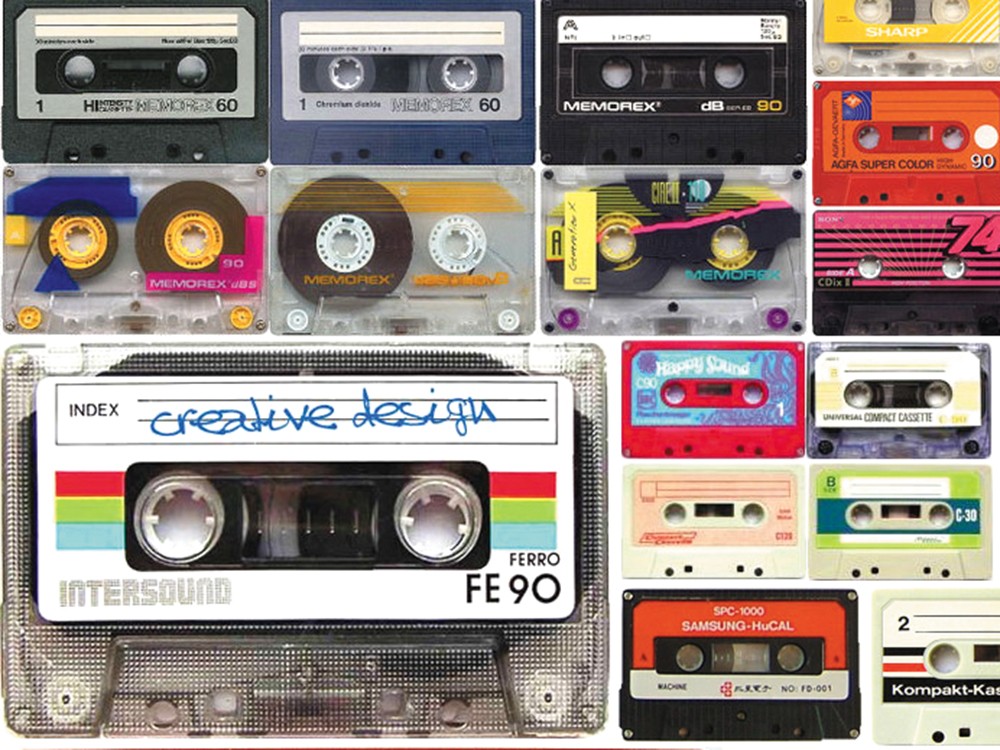 In 40 years, a lot of things can change.

In the back office of the record store she’s owned with her husband for that long, Deon Borchard fiddles with the knobs on a stereo near her desk and suddenly the office — a space practically wallpapered in CDs and records — is filled with the warm, twangy vocals of a male country singer.

With the music cranked, she’s thinking about all the things that have changed since the opened the doors of the Long Ear in 1973: the way she and her friends used to listen to records, how important their ritual of listening to a brand new album was to their lives. How music just seemed to matter more to people — like it was a part of their spirituality, almost.

“We’d run down to our local record store, pick it up, run home real quick and we had a waterbed — because everybody had waterbeds — and light the blue candles and sit on our waterbed with the big pillows behind us and we would have big speakers around us and listen to the music. Didn’t say anything. Just listen to the whole side, and then get up and turn the record over and listen to the whole next side,” she says. “And then we’d talk about the record and say, ‘Did you hear him talking about this?’ ”

The Borchards have owned The Long Ear for 40 years — moving the shop four different times and enduring through the rise and fall of the 8-track, the cassette tape and the mom-and-pop record store. Today, well into the digital age, the Long Ear marches on. It is at the very center of the Borchards’ lives.

Deon still remembers meeting her husband for the first time in the early 1970s in Orange County, Calif. It was music that brought them together. A friend brought Deon to a swap meet to see the guy who made 8-track tapes: “He said, ‘There’s this guy out there that makes the best 8-track tapes. You won’t even believe how good they sound.’ So I’m going, ‘Far out!’ I went out there... we walked across the parking lot at the swap meet. And I stopped dead in my tracks because there was Terry.”

The pair bonded over their love for music. She says they went to 40 concerts that first summer they were together.

After six months, Terry and Deon were married “on the first Monday we both had off together.” Soon they moved to the small vacation town of Big Bear Lake, Calif., where they would open the first incarnation of the Long Ear. Terry built the record bins. Deon sewed the curtains. A friend sold her macramé plant hangers. Clouds of incense hung in the air.

“We wanted it to be the kind of a place that you could walk in and it was like you had opened the door into another room in your house,” she says.

She remembers walking around town with a big yellow note pad conducting her own “market research,” asking people around town, “If we opened a record store, would you come?”

The Long Ear took off, expanding to a new location after a few years of business. The Borchards had a son, Victor, who came to the store every day with them. They promised him that when he was old enough to see over the counter, they’d put his name on the store business cards. He was tall enough at age 9.

Soon the sanctuary they had found from the hustle and bustle of Los Angeles was tainted. Smog rolled over the hills from L.A. Looking for a new home, in 1992, the Borchards packed up two U-Hauls and headed north to Coeur d’Alene — a place that reminded them of the Big Bear Lake they used to know. They’ve been in the store’s current location for 13 years now.

Deon admits that the Borchards’ own love for music was never enough to make the business survive. The rise of digital music has killed lots of stores like the Long Ear — stores much bigger than the Long Ear. She says that’s why their store had to change: today there are racks of handmade dresses and satchels, glass cases of flasks and hookahs, jewelry, posters, stickers. As for music, the store carries more than 18,000 titles.

“The way that we’re hanging on is by diversification, and because we’re really stubborn,” says Deon, who says they lean heavily on their employees — people who believe in what they’re doing at the Long Ear, and who treat the store like its their own. She points to one of the managers, Chelsea Fritze. She met her husband, Nic, the other store manager, right here at the Long Ear. They’ve got a baby, too, now.

“It’s not unlike Terry and I,” she says. “So here we go with the next generation of Long Ear.”