Mueller speaks on investigation, tornadoes rip across states, and other headlines

NATION: Netflix may "rethink" some of its productions in Georgia if an abortion law takes place.

NEWS: The Spokane Tribe and the Department of Ecology have reached a settlement with the feds regarding water rights on Chamokane Creek. 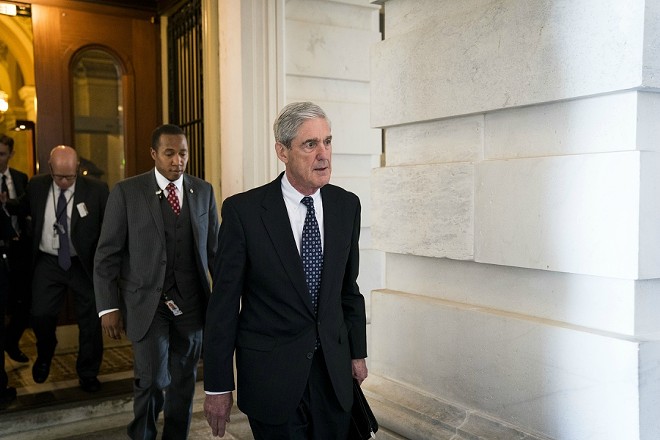 "12 days of destruction"
A series of tornadoes have ravaged eight states since Monday. (New York Times)

Half of Washington doesn't even want to meet you
And they're all in Seattle, amirite? I mean, I probably am, because Spokane is friendly as hell. The Seattle Times has the story: "About 40 percent of the poll’s 1,200 respondents in Washington and Oregon said it’s not important for them to make new friends."

The hypocrisy is real
Senate Majority Leader Mitch McConnell has said that he would fill a Supreme Court seat during an election year if he could. (Washington Post)