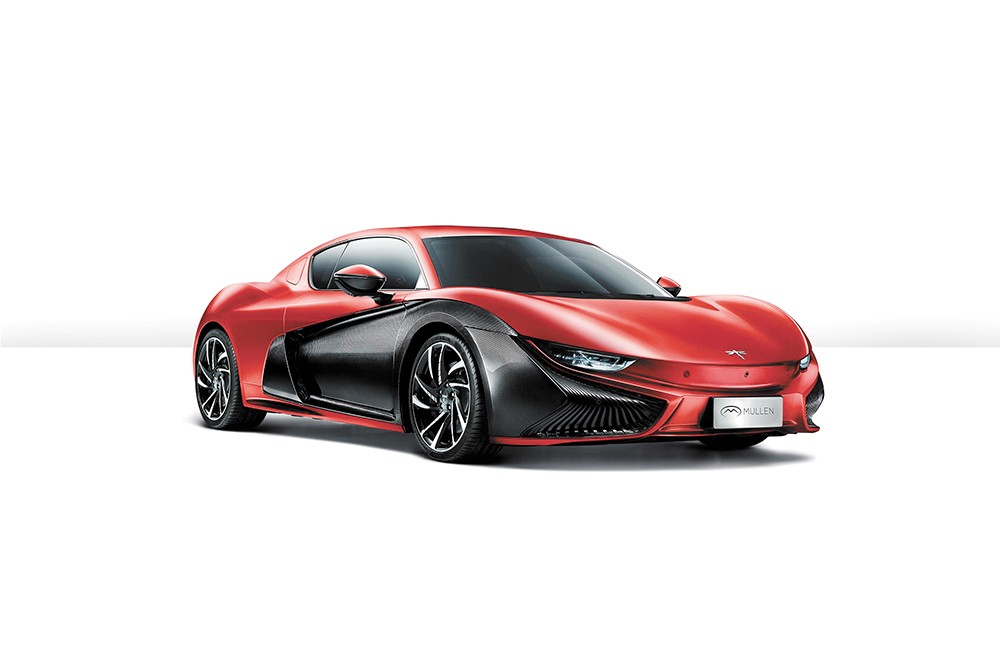 WHAT THEY DO: Think of sports cars. Think of electric cars. Now combine the two.

PROJECTED EMPLOYEES: 55, initially, eventually up to 863 in the next seven years.

WHAT THEY DO: Remember stores? Remember when you had to schlep out and get in your cars and drive to a big building and manually carry your purchases home? Like a caveman? Amazon changed all that, maybe for the better, maybe for the worse.

STATUS: In 2018, Spokane County leaders managed to win a major coup for the West Plains region: an Amazon fulfillment center. After it's constructed, the $181 million center will be the biggest building in Spokane County by far, two and a half times the size of NorthTown Mall. The rapid construction pace means that the fulfillment center may be ready to open as soon as October.

WHAT THEY DO: Uber for dog walking. Or maybe OK Cupid for dogs owners and dog walkers? Anyway, this app connects dog owners with dog walkers and dog sitters.

PROJECTED EMPLOYEES: The new building has room for up to 300 employees.

WHAT THEY DO: Who knew you could be innovative with wood? Cross-laminated timber takes layers of wood and glues them together in such a way that light, tall and environmentally sensitive wood buildings are possible. And Katerra is a leader in the field.

STATUS: A new 250,000 square-feet factory opened in 2019 in Spokane Valley, intending to turn wood-scraps into skyscraper-worthy panels and beams. On its website, Katerra brags about how the facility "occupies 29 acres of a prime 52-acre site in Spokane Valley, with easy access to rail lines and interstate highways." According to the Spokane Journal of Business, the construction company is also involved in building other buildings, such as its 408-units of multi-family housing in Liberty Lake.

WHAT THEY DO: The name may sound like a plea from a lonely Bruce Wayne, but the company actually occupies an untapped market between a high-end hotel and Airbnb. Instead of a hotel suite, Stay Alfred allows you to spend your vacation in a downtown apartment with a washer, dryer and full kitchen, and cheaper than your typical vacation rentals.

STATUS: According to the Spokane Journal of Business, the local company is growing like crazy, leaping from around $25 million in 2016 to over $66 million in 2018. They're operating in 32 cities, with 1,500 apartment-units-turned-vacation-rentals — and the Journal says that number is set to double within a year. Last year, they joined fellow Spokane success story Etailz at the old Itron headquarters in Spokane Valley.

PROJECTED EMPLOYEES: The workforce is nearly doubling in size, adding nearly 400 employees by the end of 2019, including around 30 employees in their corporate call center.