The River Loses a Defender

A local environmentalist dies suddenly. Plus, a semantic school argument. 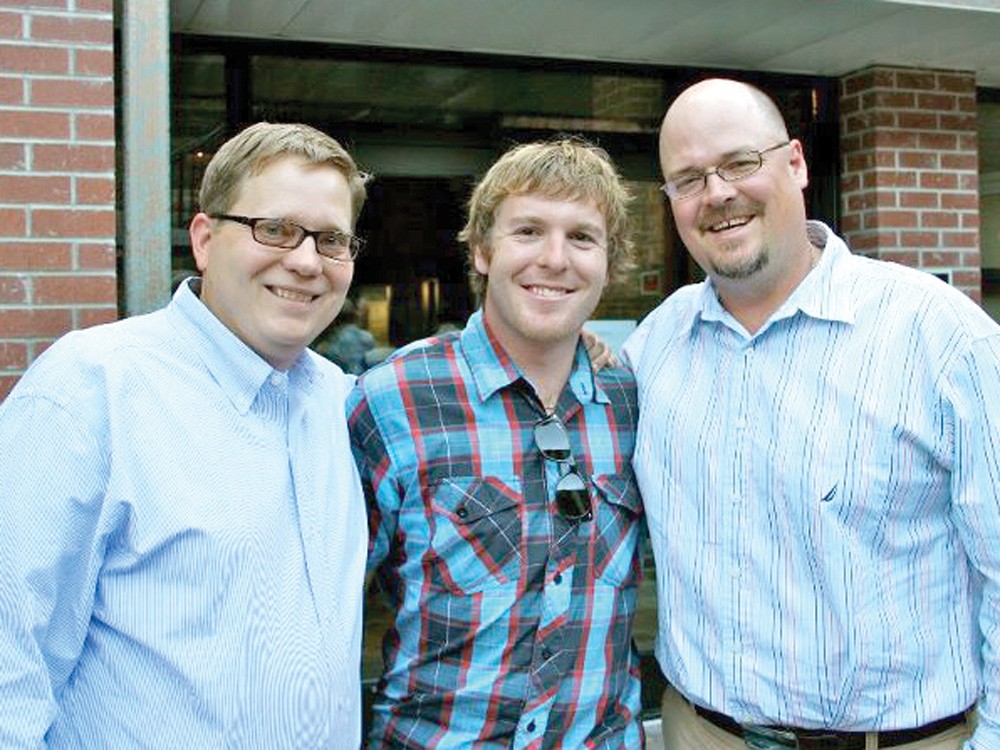 A fierce defender of the environment died unexpectedly Sunday after an apparent heart attack while golfing with friends.

“Mike came to Spokane because they wanted to live here, very deliberately,” says Rick Eichstaedt, the former Spokane Riverkeeper. The two were close friends and had children of about the same age. “In the three years he was here, he just did so much. It pains me so much to think of what his contribution could have been.”

Earlier this year, Chappell helped negotiate a $300,000 settlement with Spokane over the clean-up of carcinogenic PCBs.

“He would say, ‘Here’s the law. You can argue about that with me and you can lose. Or you can work with me on a solution,’” Eichstaedt says. “And people seemed to like that [straightforwardness].”

He is survived by wife, Cynthia, and two young boys. (Nicholas Deshais)

Your position on the lawsuit currently challenging Spokane Public Schools’ plan to move Jefferson Elementary across Hart Field may depend on how you define the word “modernize.

In 2009, Spokane voters approved a bond to “modernize” Jefferson and several other schools. But now, the school district is planning to rebuild and relocate Jefferson, currently at 37th and Grand, away from the street, to the other side of Hart Field.

The Hart Field Preservation Organization has long been fighting this plan — mainly because the school would take up a portion of the historic field. Last week, the organization filed a lawsuit, asking Spokane Superior Court to determine if the school district was, technically, barred from using bond money to relocate Jefferson due to the “modernize” terminology used in the ballot.

“We view it as a little bit of a bait and switch,” says Dave Bricklin, the attorney hired by the organization.

The school district argues that the resolution adopted by the school board before placing the measure on the ballot referred to plans to “replace or renovate” Jefferson, as did all the literature sent to advertise the bond. It was only after the bond passed, Associate Superintendent Mark Anderson says, that the district decided to go with the replacement option.

The two candidates running for the school board find themselves on opposite sides of the issue. Deana Brower was on the Jefferson committee that settled on relocation. Sally Fullmer is a member of the organization suing the district. (Daniel Walters)