With its new album, Helio Sequence presents a unified front 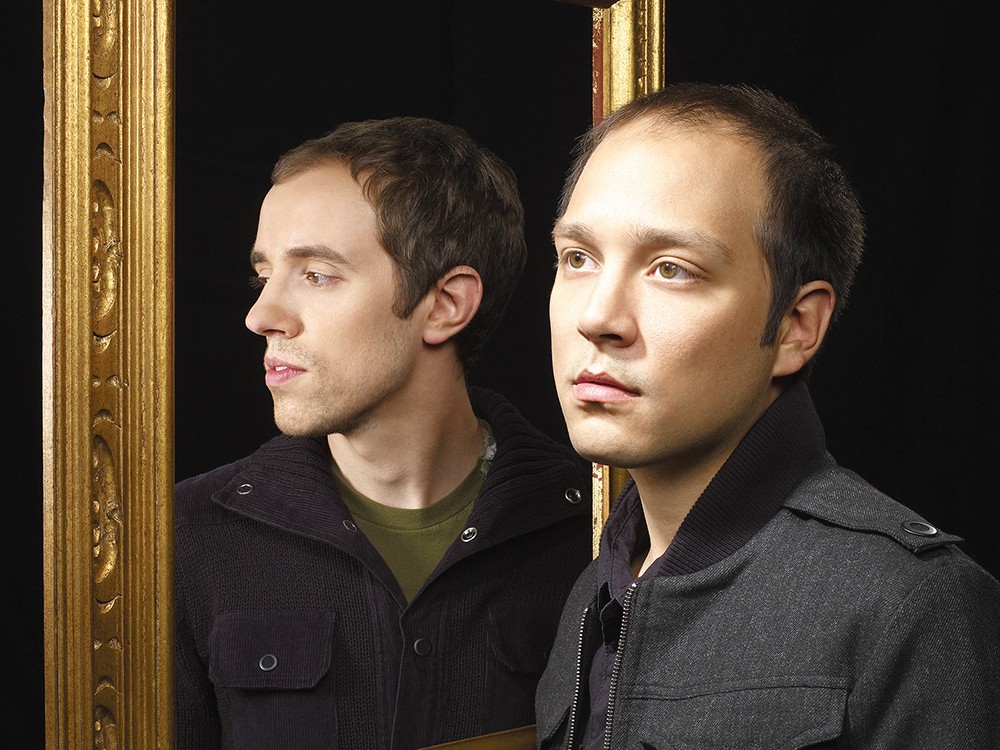 The Portland-area indie rock duo of vocalist/guitarist Brandon Summers and drummer/keyboardist Benjamin Weikel has always been more concerned with atmosphere and space than any other musical tenets, but Negotiations takes it to the next level. It’s easy to get lost in the album’s dreamy open air and swirling sounds as each track blurs into the next with only the subtlest distinction. And while Summers admittedly recognizes the potential downside of making an album without a distinct, hooky single, he says the band strove to make Negotiations flow like one cohesive piece of music.

“We’re always trying to make something that’s unified,” says Summers, “something that can be listened to from beginning to end, rather than a collection of disparate songs or just focusing on one single and the rest of it being filler. We really do want the record to be an experience. And so we were really meticulous and careful with the songs that we chose that would make it on the record. … The whole is greater than each song.”

After five albums, the balance between Summers and Weikel is more evident than ever this time around. When preparing the new album, the duo set up camp at a new recording/practice space in an old warehouse cafeteria in Portland. The large space allowed for the band to play around with more equipment and strive for an “old vinyl” aesthetic with a more analog vibe. It also gave them a place to work out ideas together.

“Working on Negotiations was really different for me in that I did a lot of recording on [the previous record] Keep Your Eyes Ahead at home. I had a space at home that I could work out ideas, whereas with Negotiations, we had this studio and I did pretty much any writing or creating that was going on there.”

“The dynamic [between us] is always changing and that’s what keeps it going,” he says. And in the case of Negotiations, Summers says the two had learned “when to give each other room.”

And unlike their other works, Negotiations is rooted in Summers’s own optimistic philosophy.

“It’s a record of the heart,” he says. “It has a lot to do with memories and, almost, letters or notes that you write to yourself or the people in your life in the past. But however much melancholy or a sort of heaviness there is in the songs, there’s always hope. There’s always some feeling of resolution that finds its way into the songs.”