THEATER THIS WEEKEND: Race, Metamorphoses, The Scarlet Letter and more

Rape at Interplayers, incest at the Civic, adultery and kinky mind games at Lake City — who says our local theaters don't take on topics that make prudes frown?

So why should you go see Race at Interplayers? It's about what really goes on in the minds of black men and women as they deal with privileged white men (and vice versa). It's not a whodunit, but a did-he-do-it? (We know who he is all along.) It's a David Mamet play. It's directed by Marilyn Langbehn, formerly of Spokane Civic Theater, who came up here from her job at the Bay Area's California Shakespeare Theater just for the opportunity to hear actors cuss like drunken sailors.

It features a quartet of talented actors with lots of experience in this area: David Casteal and Kevin Partridge as the legal partners, Nike Imoru as their new associate, and Patrick Treadway as the rich man who stands accused of raping a black woman. Thurs-Sat 7:30 pm, with weekend matinees. Tickets: $10-$22. The show closes April 16.

---Sure, Metamorphoses is the play with the swimming pool, but do they really need the water for all the ancient Greek tales of love and revenge and generosity and incest and pride? After you see the strobe-light storm and burial at sea, and the parent reunited with child cavorting around, and the sacrilegious guy being dunked and nearly drowned and coming up for air, and Apollo's bratty sun lounging on an inflatable raft, you'll say yes. Thurs-Sat 7:30 pm, Sun 2 pm at the Civic's downstairs Studio Theater. Tickets: $21. Read a preview. Watch a slide show. 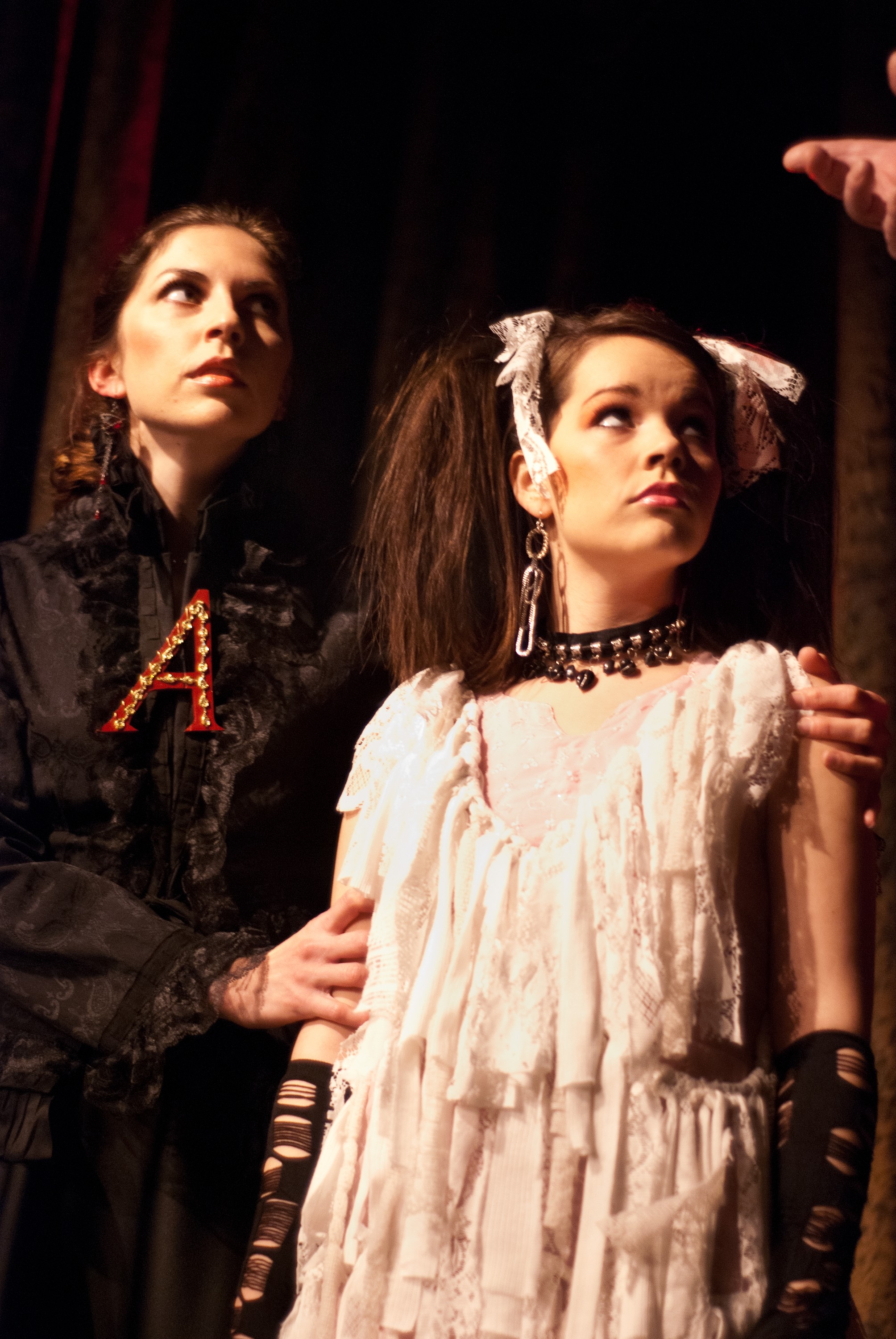 Check out the Blue Door Theatre Fridays at 8 pm, Saturdays at 9 pm in the Garland District: Comedy served hot 'n' spicy, right out of the improv oven. Friday nights in April bring Poets Up, in which hacks will compose rhyming stuff, right on the spot. All for the price of a movie.

A play about nurses who served during the Vietnam War, A Piece of My Heart, will be performed readers theater-style as part of Spokane's Big Read 2011 on Thurs, April 7, at 7 pm at Whitworth's Weyerhaeuser Hall.

The Y falls down