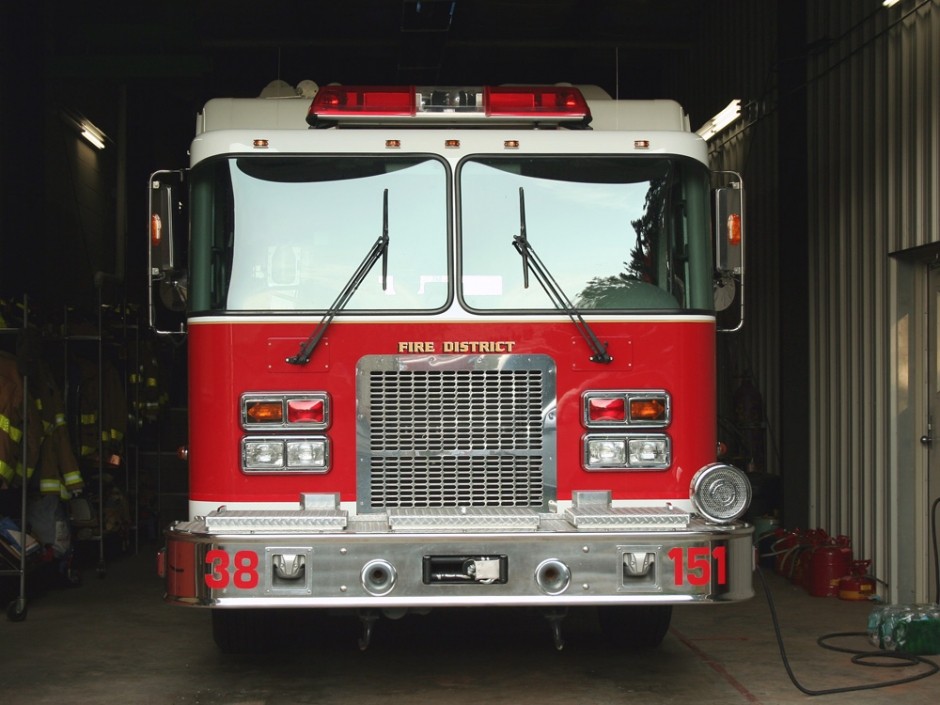 We wrote this week about allegations regarding North Idaho's Westside Fire District, as well as the approximately $80,000 salary made by Fire Chief Mike Tucker. The rural fire district provides about 5,000 around Sandpoint with emergency services.

Commissioner Dan Lawrence, who we couldn't reach by press time, called us back this week. Lawrence told us he'd only been commissioner for a few months — he only attended four of the monthly meetings — before being unseated in Tuesday's election. And he says he hadn't heard of any of the allegations facing the district before he signed on.

Lawrence said, however, that he wasn't the person to deal with the allegations.

"You probably need to have someone in there passionately looking into it," Lawrence said, referring to Will Gadsby, who beat Lawrence in the election.

Regarding Chief Tucker's salary, Lawrence said he isn't comfortable with that sum. Other area fire chiefs earn between $46,000 and $52,000 per year, he added.

"This is not the kind of economy where this thing looks right," he said.

The words that won and lost Election 2011

Mom, I Love You