Hang on to your hats kiddos; we've got a lot to cover.

BBBBandits, a local lo-fi surf-rock outfit, plays tonight at the Baby Bar with Mythship and True F.O. Check out the article we wrote about BBBBandits a few months ago here. Show starts at 9:30 pm. Free. Gotta be 21.

Rumor has it, House of Ghosts formed from the pummel and crash of a sledgehammer. The easy-listening, keys-heavy band, who started making ripples in the local scene in late 2011, will bring their mellow, instantly catchy and, at times, brooding sound to the BeGin! stage tonight at the Northwest Musuem of Arts and Culture. Show starts at 6 pm. Free. All-ages.

After releasing two albums on the same day last October, the Horse Thieves are still going strong, touring in support of both albums. The local quintet will be joined by Cathedral Pearls at the Red Room Lounge. Show starts at 8 pm. $5. Gotta be 21.

Hotbox, Spokane's only active all-female band isn't fighting to maintain a separate identity in Spokane's male-dominated music scene, the women are simply trying to make music - uncompromising noise - without making it all about their sex. Read our story on them here. Hotbox is joined by Cuss Jar and Duck Duck Suckerpunch at Ugly Bettie's. Show starts at 7:30 pm. Free.

Local darlings Dead Serious Lovers will be joined at the Baby Bar by Mirror Mirror and Ramble Child, Show starts at 9:30 pm. Free. Gotta be 21.

Though electro-pop and alternative rock may seem like an odd mix of genres, Portland-based Yacht makes it sound good. They're joined by Fables and Jeffrey Jerusalem at the Belltower in Pullman. Doors at 7 pm. $12. All-ages.

Mutemath produces videos that make OK Go look like playful amateurs. Luckily for us though, the band focuses more on their live sets. Read our story on them here and check them out at the Knitting Factory with Canon Blue. Show starts at 8 pm. $23. All-ages.

He may have been recently been arrested for drinking wine in a church parking lot at 1:30 am on a Monday but Randy Travis can still sell out a show. Check him out at Northern Quest Casino at 7:30 pm. Gotta be 18. 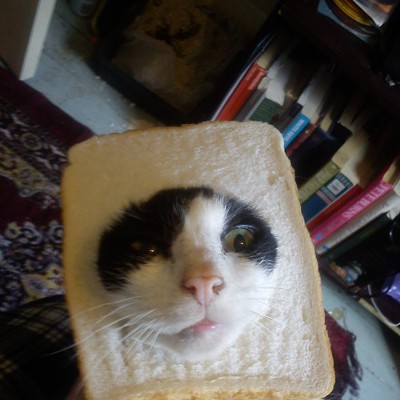