Despite the success of their own Northern Quest Casino, the Kalispel Tribe publicly opposed the Spokane Tribe's proposed casino plans at a public hearing last night. (SR)

How 'bout that rain yesterday? Moscow, Idaho got more drenched than we did. (KHQ) 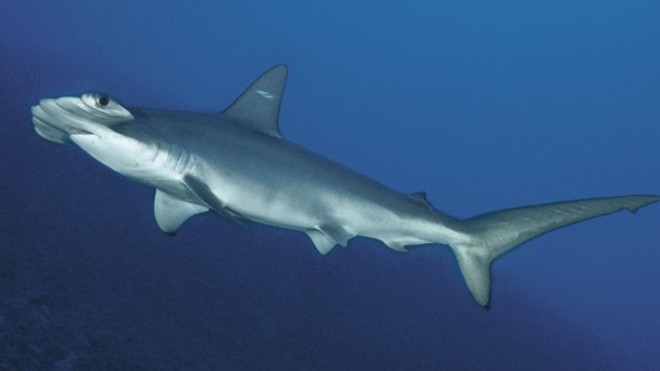 A new type of hammerhead shark has been discovered. Awesome! (Fox News)

Madonna has a new album! Oh, poop, critics don't like it. (LA Times)