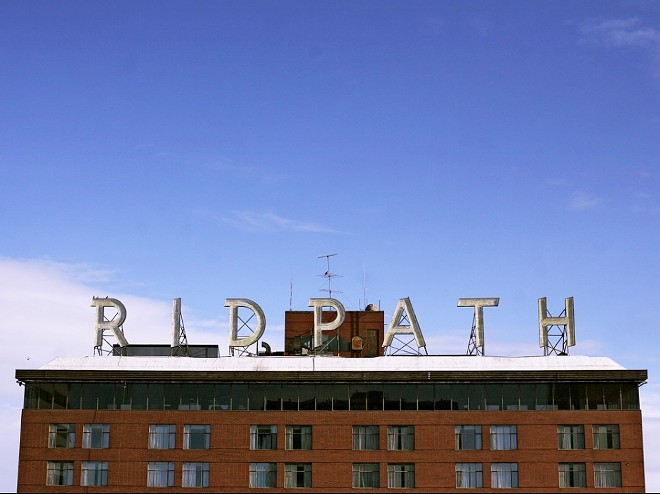 The Ridpath Hotel is in trouble again.

For months, the hotel’s sundry owners have been attempting to stop the cityfrom officially leveling a “Do Not Occupy” order against building. Without aproper fire suppression system in the Ridpath, building officials wereconcerned about safety.

Now, the building’s sole tenant — Diamond Parking — has been vacated.

Stephen Antonietti says he tried to prevent this from happening. The would-be-developerof the Ridpath says he tried to corral all the owners of the vacant hotel  complex to pay for the necessary repairs but couldn’t get everyone toagree.

“All of my people paid,” Antonietti says. He says he expects the city tolift the Do Not Occupy order within about two weeks, when his contractorscomplete repairs. He says that, actually, the city closing down the Ridpath ishelping him, as he tries to work with the banks and the property’s remainingowners to purchase the building. Antonietti, with a team of unnamed investors,wants to buy pieces of the property when they go into foreclosure.

“When the city causes trouble like that, it makes the bank works faster,”Antonietti says.

CITY HALL EYEBALL: The City Council is on spring break