Why we wrote this week's story about climate change 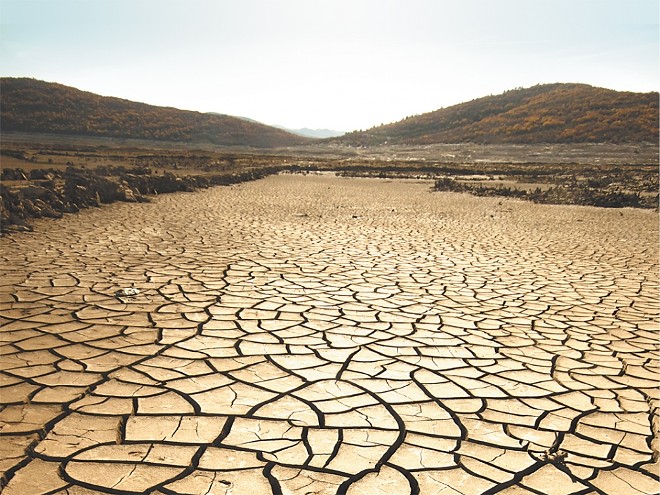 When I was 9 or 10 years old, my class was herded into some Earth Day type event in the shore town where I grew up in New Jersey. I remember a lecturer telling me and other kids that the oceans rise up and engulf half our town within 25 years.

It's been almost 25 years, and my town hasn't washed away. And other than the insane political polarization that has come to just about any issue in America (more on this later), I think the doomsday scenarios are what keep people from talking about global warming.

So when we went about writing this week's climate change cover story, 'Scorched Earth,' we didn't look to big, glib doomsday scenarios. Instead, we looked for how global warming is actually projected to change the Inland Northwest. And from agriculture to wildfire, there's a ton of research on how the warming planet will affect us not just in 50 years, but by 2020.

But that doesn't explain why we decided write about global warming. We did that (and ironically, it was Bill McKibben's doomsday extraordinaire piece in Rolling Stone that sparked the thought) because with all the unemployment and economic despair, talking about the environment has fallen off the national discussion list.

We've got a big election coming up, and we've got people running for governor, congress and president who should be talking about global warming along with all the other issues. But they're not. So please, feel free to take your copy of The Inlander and bug the hell out of them.

P.S. I'll be on The Inlander's Facebook page Friday at noon PST to discuss the story. Drop by and hit us up with any comments, criticisms or thoughts you might have.