Downtown Spokane's historic Masonic Temple building is up for sale.

On Monday, a man threatened to kill a woman and her baby with a knife at the STA plaza.

Idaho is bringing back its suicide prevention hotline, after being the only state without one and having some of the highest suicide rates in the country.

The United Nations voted to recognize a Palestinian state, though that doesn't mean its 4.3 million residents in the Israel controlled West Bank, East Jerusalem and the Gaza Strip have gained independence.

A guy who got Mitt Romney's campaign logo tattooed on his face initially said he had no regrets about the ink, but he's now accepting an offer to have it removed for free. Hmm...

Taxes are a hot topic right now, but guess what? The NYT did a study which shows that combined, income taxes, sales taxes and property taxes were less in 2010 than they were 30 years ago. 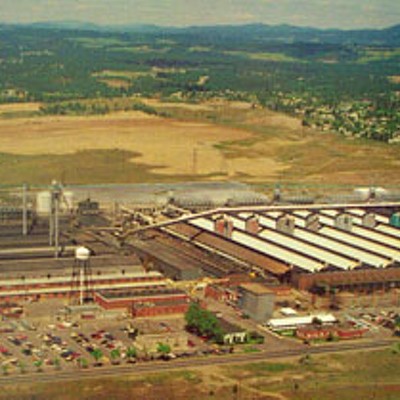 Is Obama setting up a concentration camp in Mead?