MORNING BRIEFING: The Lucky Friday Mine and Chinese hacking

A paperboy found a dead body on a sidewalk in North Spokane this morning. (SR)

Spokane Police are shutting down the Knitting Factory, at least temporarily, after recent shootings at and around the venue. (Bloglander)

Members of the Chinese Army may be tied to hacking of American corporations, organizations and government. (NYT)

More details are emerging about the shooting of Reeva Steenkamp, a model and girlfriend of Olympic runner Oscar Pistorius. Pistorius, revered because of his success with two prosthetic legs, says he shot her by accident. Prosecutors say it was murder. (CBS)

The Supreme Court will hear a case about the Voting Rights Act of 1965 next week. (LAT)

Made in Spokane: Why a Kickstarter-funded Bay Area company is manufacturing here

Is Mike Leach the next great Republican leader? 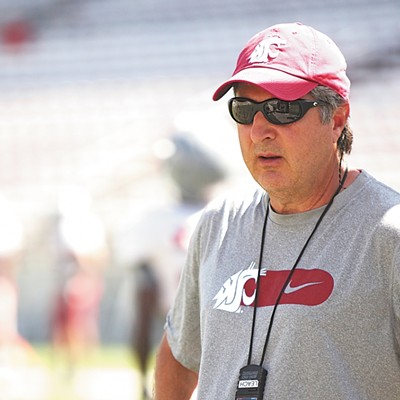