Tell lawmakers how to spend your money; take a picture of yourself doing it

Looking to "get folks' faces into the game," Peace and Justice Action League of Spokane will be delivering a stack of photos rather than a traditional petition to Rep. Cathy McMorris-Rodgers and Senators Patty Murray and Maria Cantwell this Tax Day, says Director Liz Moore.

The petitions focus on shifting spending from the military to other places. Signers are asked to fill in the blanks of "I am a _________. I think we're spending too much on the Pentagon and we should spend more on ____________." and take photos of themselves holding their petition.

The group has been collecting them online and will be taking more between noon and 3 pm Monday at the STA Plaza downtown. Throughout that time, they'll be delivering them to the lawmakers' offices.

See others' photos here. Get your own from PJALS Monday or download it here. 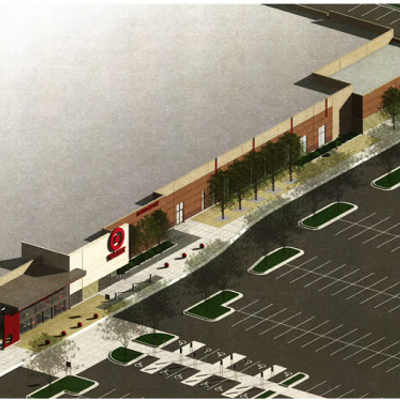