The code of ethics that governs city employees and elected officials could get a makeover to give it more teeth, the mayor announced before a small group of reporters today.

The code governs things like conflicts of interest, disclosure of confidential information and use of city vehicles and equipment. Condon and City Attorney Nancy Isserlis, who's leading the overhaul, say there was no complaint or concern that started the process of reviewing the code.

"This is building on something that is good, but making it better," Condon says.

The administration has drafted a new code, on which they'll now seek public input, hoping to bring it to a council vote by early next year, Isserlis says. (Find the current code here and the proposed new code at the end of this post.)

Among the proposed changes are:

— a more specific explanation of what types of gifts employees can and can't accept. ("Public officials and city employees may accept de minimis gifts such as, but not limited to, calendars, coffee mugs, flowers, candy, and other similar items that are given as a customary business practice and have no material significance to the recipient, with such gifts from any one source not to exceed one hundred dollars in value in any twelve-month period," the new draft says.)

— stiffer penalties for breaking the rules, including a new addition: "An employee of the city who commits a violation of this chapter may be subjected to disciplinary action, up to and including termination from employment."

The changes would also allow city employees to seek advice from the Ethics Committee, the body formed a decade ago to hear complaints, about an issue before they faced potential trouble, says Isserlis, who was the first chair of the group. Isserlis says the committee has heard less than 20 cases since it formed and complaints are rarely founded or within the group's jurisdiction to hear. Earlier this year, the committee heard a complaint that Council President Ben Stuckart and Councilwoman Amber Waldref has used their city email addresses on election business. Then, someone complained about Councilman Mike Fagan's use of the phrase "lying whore" in reference to Gov. Jay Inslee. Neither was upheld. 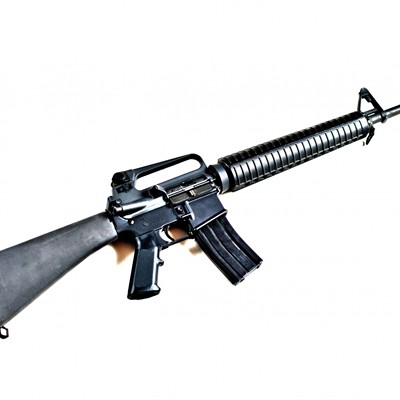 MORNING BRIEFING: The best way out of a speeding ticket? Get elected