Just how much do people love seasonal lattes?

This week we have a story about the Pumpkin Spice Latte phenomenon unleashed by Starbucks a decade ago and now present, by consumer demand, at many local coffee shops that make their own versions. Revel 77, one of the shops we featured, says requests for peppermint are already picking up, too.

Starbucks fans reached another holiday milestone last Friday with the release of the red cups — “one of the first cues that the holidays are upon us,” a Starbucks press release says. There are whole sites devoted to counting down the days until the red cups appear.

Check out the seasonal rise of Pumpkin Spice Lattes according to Google Trends, which is based on web searches. The craze reaches new levels of insanity every year!

These coffee symbols hold astonishing cultural meaning for some people. Starbucks capitalizes on the genuine love for its products with other products, like gift cards shaped like red cups and limited-edition Swarovski crystal-adorned mugs.

But fans have made their own spinoffs, too, for corporate-meets-DIY latte-inspired folk art. A few examples of just how crazy we are: 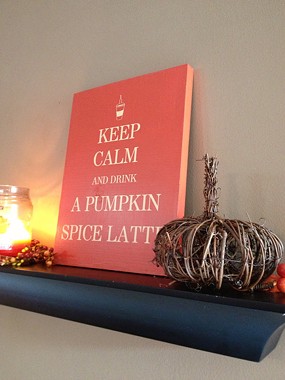 That’s pretty darling, really. $5 for a set of two. 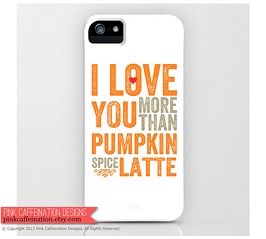 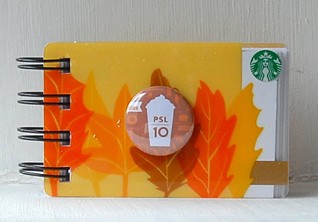 This person makes a whole selection of notebooks from old gift cards, which is actually a really smart idea. Stocking stuffers? 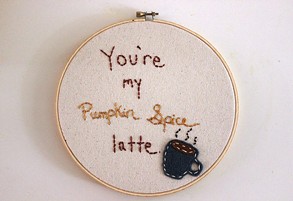 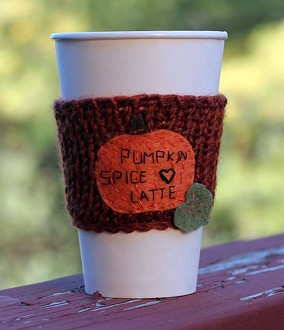 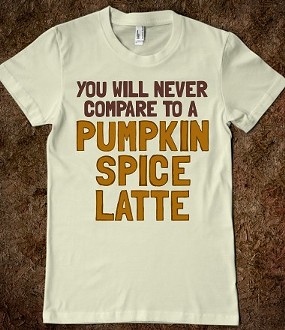 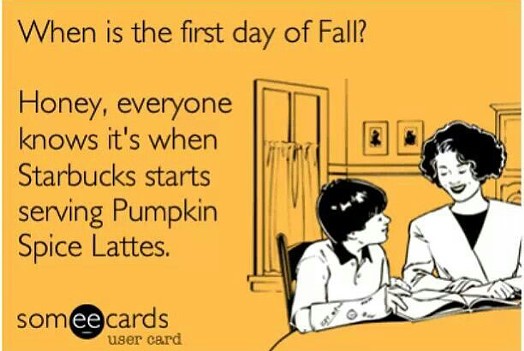 At this point it’s probably worth mentioning that Pumpkin Spice Lattes and seasonal lattes in general are solidly considered a “white girl” thing, along with Uggs, yoga pants and Pinterest. I haven’t seen any great analyses of how this came to be, or what the divide between Starbucks aficianados and Pinterest “Make your own like I do!” DIY-ers means for modern feminism — but the Internet is full of easy jokes about oblivious, privileged white girls and their PSLs. This, however, is the best thing:

PHOTOS: On the job with independent filmmaker Justin Marko