The role of PACs in Coeur d'Alene elections. (CDA Press)

Police chief resigns in Spirit Lake after less than a year, citing frustrations with mayor. (KHQ)

Election Results: Not much movement on local races after updated ballot counts yesterday.

New FDA rules to "all but" ban trans fats in food. (NY Times) 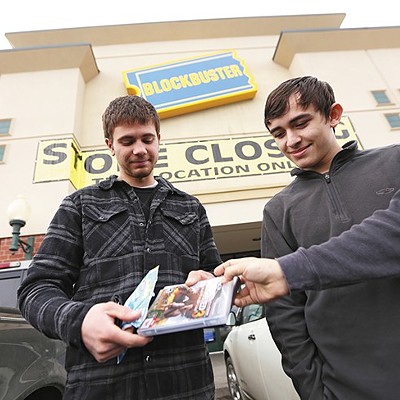 All remaining Blockbuster stores will close in the next few months