Washington wins the Boeing battle, but at what cost? After the company sweetened the offer – bumping up the signing bonus to total $15,000 dollars. But while the 8-year contract extension guarantees the new 777x will be constructed in Washington, it also comes at the sacrifice of the current pension system. But while local union leadership campaigned against the contract, the national union forced a vote, and local Boeing mechanics narrowly chose to accept the offer. (ST)

The past few days have brought a spate of violent crime in Spokane, including:

A homicide on Astor Street, after which the suspect shot himself in the leg before being taken into custody. (KREM)

An armed  robbery at Washington Trust Bank Friday morning, possibly connected to the Dec. 20 robbery of US Bank. (KHQ)

A young woman dropped off at Sacred Heart hospital with multiple gunshot wounds on her chest. (KREM)

There’s a police press conference later this afternoon on the issue.

The Muslim Brotherhood has been outlawed in Egypt, but that hasn’t stopped the group from fighting back. (NYT)

The Supreme Court has temporarily stopped gay marriages in Utah, as the state appeals a federal judge’s decision. (WP)

Liz Cheney, daughter of former Vice President Dick “Richard” Cheney, has dropped out of the Wyoming Senate race. (The Wire) 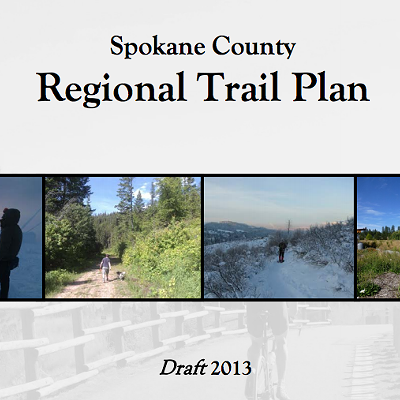