In case you didn't know, the Inlander is hosting a screening of The Big Lebowski tomorrow night at the Bing Crosby Theater.

The doors open at 7 pm and Perry Street Brewing is providing the beer. It's an all ages event, but keep in mind the movie is Rated R and has the F-word in it and stuff like that.

Also, there's an after party following the screening at Rain Lounge featuring White Russians with vodka from Spokane's own 21 Windows Distillery. There will also be Lebowski-themed food specials.

You should also keep in mind that there's going to be costume contest. We'll be giving out awards for The Best Dude, Best Non-Dude Character and an award for the Best Lebowski Little Urban Achiever, the criteria for which will be kept secret (read: we'll figure it out after a couple Perry Street pale ales).

We're aware that some people are taking this quite seriously, which is why we've fielded at least one phone call today inquiring where someone could get a "cheap bowling ball" and another inquiry about wig sales in the greater Spokane area.

People in other cities have taken these Lebowski costume contests quite seriously. Take a look at this effort.

Here are some random shots from around the internet, in case you need some help.

A whole lot of dudes. 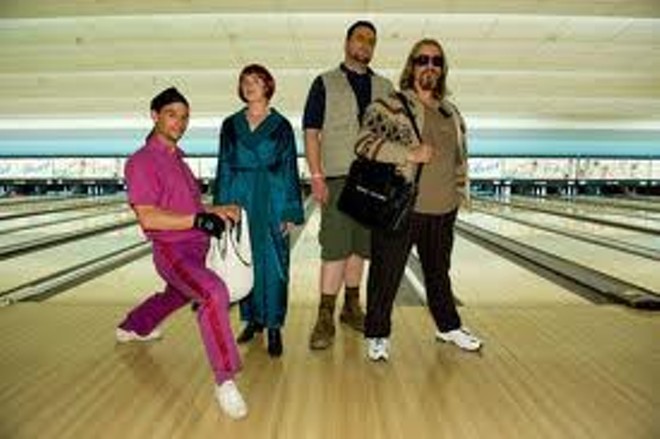 Look at this attention to detail.

Those are Donnie's ashes...kinda weird, but highly accurate.

The choice of women's costumes is admittedly bleak, but here's a strong choice. 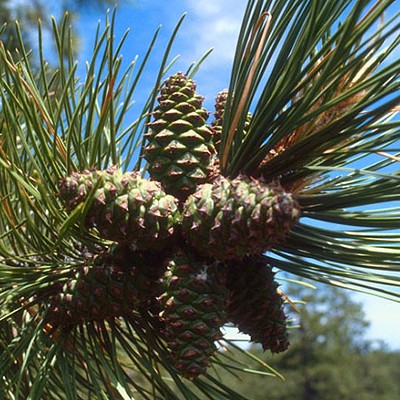 Hey, Spokane, you now have a city tree