Check out the two tax measures Spokane voters will have to wrestle with this November, including a Riverfront park bond. (SR)

If you are a car, and you’ve parked along the Bloomsday route, you might want to move. (KREM)

The Hutton building, the cantankerous former home of the Inlander, is getting some much needed improvement. (KXLY)

Moscow, Idaho, is holding a Renaissance fair for those in giant turkey legs and steins of mead. (CDAP)

At least 28 people have died as large areas of the Midwest and South got hit by tornadoes — with more storms coming today. (NBC)

Democrats have had a pretty good run the last five years or so. But that might be about to change during these midterms. (Washington Post)

A sneaky journalist manages to record private remarks of John Kerry, speaking before the Trilateral Commission, where he warns that Israel could become an apartheid state. Not everyone liked that remark. (The Daily Beast)

For the Expo ’74 anniversary, videos from the past and future 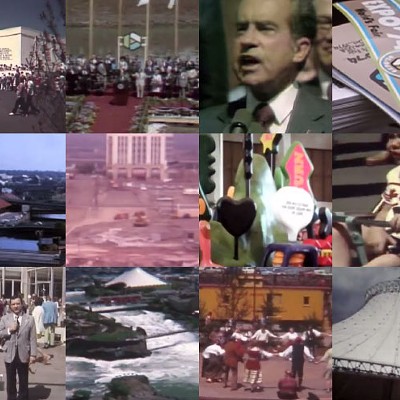