Councilmembers sent their top choices to Council President Ben Stuckart Friday and those suggested by the most councilmembers will be interviewed publicly by the entire council on Aug. 13, 12:30-2 pm, in the Briefing Center in the lower level of City Hall. The council will vote to select one candidate Aug. 18. Salvatori was well-known for being a business-friendly conservative, and some have called for the council to replace him with another conservative, even though the council is now dominated by a left-leaning majority. However, conservatives look likely to be disappointed. Just one of the five finalists was suggested by Councilman Mike Allen, one of the council's two remaining conservatives, and none of them were recommended by Councilman Mike Fagan.

Here's the council's breakdown of who voted for whom:

Here's a little more about each of the finalists. Find their full applications at the bottom of this post.

Here are their applications for the job: 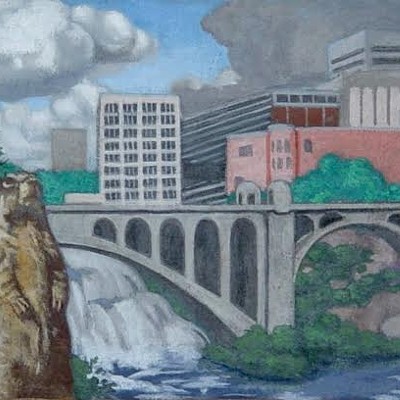