Nick Gast
The view at the Gorge Amphitheatre will take your breath away. And this year, the venue’s summer concert lineup also attempts to do just that. Here is the complete list of the shows coming through this week and into September.

May 22-24: Sasquatch! Music Festival
This event (so incredible it even includes an exclamation point in its name) kicks off this weekend. Check out our preview here.

June 26-27:  Paradiso Festival
The full EDM lineup for this extremely colorful festival was just announced. The kids are excited!

July 11: Zac Brown Band
The country act was just at the Spokane Arena at the end of 2013, but surely the faithful will still make the trek out there.

Sept. 12: Foo Fighters
This show will be spectacular. Too bad they’re not coming through the Spokane Arena as well. 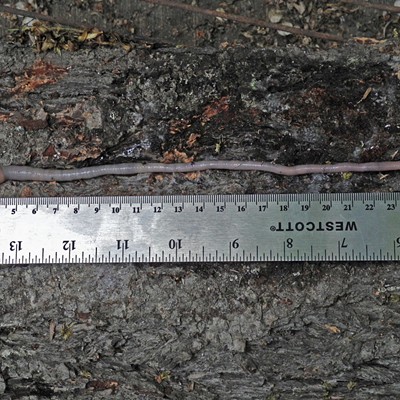