It's startling to consider that the Antiques Roadshow has been airing on PBS stations around North America for 20 years now. To celebrate these two decades of dropping jaws with announcements that a painting picked up at a yard sale for $10 is actually worth $30,000, the show is going on a U.S. tour this summer, and Spokane's turn is up next.

While it's too late to get tickets to have your curiosities appraised at Saturday's taping at the Spokane Convention Center — the free tickets were sent out in April to those who applied and were drawn from a pool of applicants — the event is still sure to cause a buzz as show-goers tote oddly shaped artifacts around downtown Spokane.

Those lucky enough (between 5,000 and 6,000 people) to nab entry into the show can find out all they need to know online about how the event works. Ticket holders are allowed two items per person, and based on the number of people who'll get in the doors, that potentially adds up to 10,000-12,000 items appraised by the show's experts.

Tomorrow's event will be taped to create three hour-long episodes of the show to be aired next year for Antiques Roadshow's 20th season. The event also will gather footage for the series' quick highlights special, Junk in the Trunk, which offers brief overviews of funkier finds appraised during each season that didn't make the original episodes' cut.

Antiques Roadshow last came to Spokane in 2007. During that visit, a local resident brought in a pair of letters written by Abraham Lincoln during the Civil War, as well as a framed and signed portrait of the 16th president.

Readers — if you have tickets to tomorrow's event, what do you plan on bringing down to be appraised? 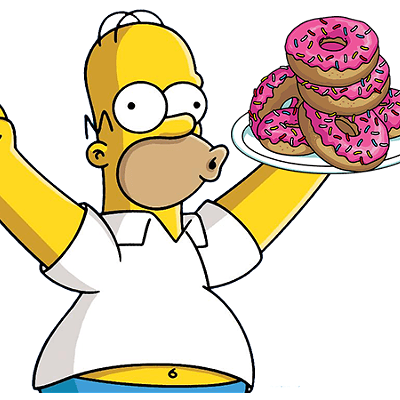 Not too late to get your National Donut Day on

THIS WEEKEND IN MUSIC: Elkfest, Neutral Milk Hotel and the Hop!’s final show