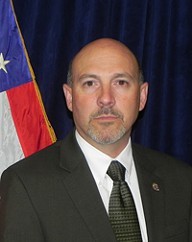 DEA
Selby Smith
Shake-up within the Spokane Police Department continues as Assistant Chief Selby Smith announced he will retire at the end of the year.

Smith was originally brought on by former Police Chief Frank Straub as a civilian director of the investigations division in February 2014. He replaced Lt. Joe Walker, who was among the members of police leadership that took self-demotions in late 2013 and early 2014. The other two were Capt. Brad Arleth, who is now in charge of the downtown precinct, and Assist. Chief Craig Meidl, who was recently reappointed to that position.

Part of Smith's responsibility was overseeing the civil enforcement unit, which includes asset forfeiture. That unit was initially headed by Walker, who filed a whistleblower complaint in 2014 alleging that more than $13,000 seized from suspected drug dealers was not returned quick enough.

For now, there are no plans to replace Smith, Dobrow says, in part because his own position is temporary. Capt. Eric Olsen will take over Smith's responsibilities in the meantime.

Immigration-status initiative qualifies for ballot, but sponsor disowns it 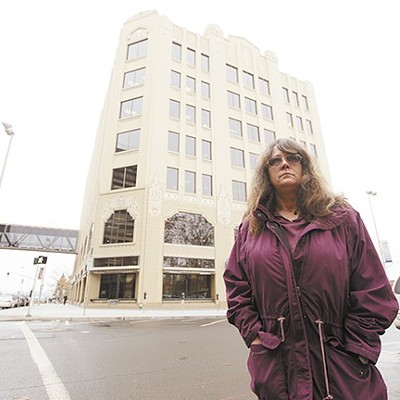