Police ask for help locating man
John Marshall, the chief of surgery at the veterans hospital in Spokane, was last seen leaving the YMCA just after 5 a.m. Monday. (KHQ) 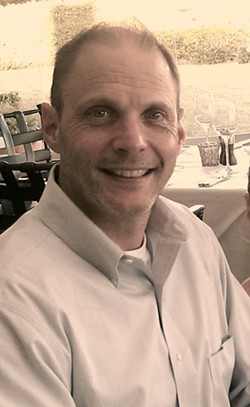 Courtesy of Spokane Police Department
John Marshall
Spokane police arrest two in Palomino shooting
Two men have been arrested in connection to a fatal shooting at The Palomino in north Spokane last week. One of those men was an Eastern Washington University football player, and he's been kicked off the team. (KXLY)

Accidental shooter feared shootings
A man suspected of accidentally shooting a stranger in a movie theater in Renton says he carried a gun because he feared mass shootings, according to police. (Seattle Times)

Planned Parenthood cleared
A grand jury in Houston has cleared Planned Parenthood of any wrongdoing after videos surfaced that purported to show officials trying to illegally profit from the sale of fetal tissue. The two anti-abortion activists who made the video face felony charges instead. (New York Times)