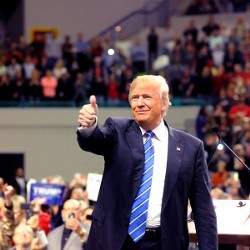 DOWNTOWN SHOOTING
A man was shot near downtown Spokane last night, and police are looking for the shooter. The victim has serious, but non-life threatening injuries. Police believe the two people knew each other and there is no threat to the community. (KXLY)

SOLAR ROADS
Sandpoint received a $48,734 grant to install a 150-square-foot "solar surface" in the city. The North Idaho startup who made the surface hopes to generate power by putting this surface on roads, sidewalks and parking lots. (Spokesman-Review)

No, Daquiri Factory guy, it is not illegal to pay signature gatherers