ON INLANDER.COM
THIS WEEK: Drinking & Thinking, debates, poets and rockers all on tap
NEWS: Why one climate change activist wants you to stand in front of oil trains 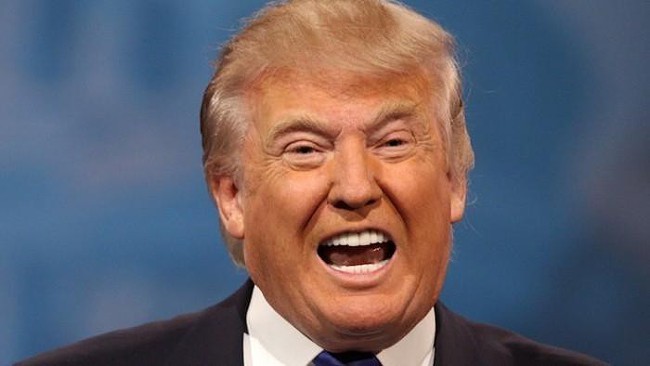 'If we can win Washington, it's going to be over'
GOP presidential frontrunner Donald Trump is coming to Washington, including a stop in Spokane.

UI dean found dead
Paul J. Joyce, dean of University of Idaho’s College of Science, was found dead in a submerged car. An investigation is ongoing.

Obama to increase military presence in Syria
The president has announced that it will seek to turn the tide in the Syrian civil war by boosting the number of ground troops in the country to about 300.

THIS WEEK: Drinking & Thinking, debates, poets and rockers all on tap