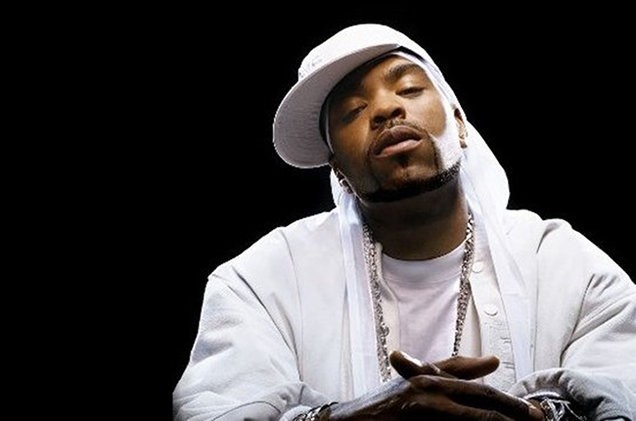 Method Man, the Long Island rapper best known for his tenure with the hip-hop collective the Wu-Tang Clan, will not, it turns out, be appearing at the Knitting Factory tomorrow night. The venue confirmed to the Inlander that the concert has been moved to Thursday, Dec. 14; tickets will be honored at the later date.

Bonaphied Entertainment, the Yakima-based promotional company that was bringing the show to Spokane, announced the postponement on Facebook, citing Method Man's current involvement in a movie shoot as the reason for cancellation.

Read what we had to say about Method Man here.

How the Washington state legislature has tried to reduce gun violence