Idaho Congressman Raúl Labrador: A change of heart on immigration.
IMMIGRATION: As an attorney advocating for immigrants, Raúl Labrador argued in favor of the DREAM Act to protect people who came to the United States illegally as young children. As a congressman and candidate for Idaho governor, things have changed.

PUNKS: New York-based punk band the Casualties is playing a controversial show at The Pin! next Monday. But allegations of sexual assault against the band's frontman Jorge Herrera have drawn the ire of the local punk community. In protest, four women-fronted punk bands will also play at Mootsy's the same night.  Donations at the door will go toward the YWCA and the Spokane chapter of the National Organization for Women.

LAWSUIT: The only privately owned prison company in Washington state is accused of paying detainees $1 per day, or in some cases in chips, soda and snacks, for maintenance of Tacoma's Northwest Detention Center. Washington Attorney General Bob Ferguson says that's a violation of the state's minimum wage laws.

PURSE SNATCHERS
One man and two women face criminal charges for stealing the purse of a Freeman High School mother while she ran to the school, unsure whether her children were alive, wounded or dead. The trio allegedly racked up more than $36,000 in fraudulent charges. (KHQ)

HEALTH CARE
More than 850,00 Washington and Idaho residents could lose health care coverage if the most recent Republican bill, known as Graham-Cassidy, becomes law. The U.S. Senate is scheduled to vote on the legislation by the end of the month. (Spokesman-Review)

MEXICAN EARTHQUAKE
At least 230 people — including 21 children and four adults in a school — are dead after a devastating 7.1 magnitude earthquake rocked Mexico on Tuesday. Rescue crews are still frantically searching through the rubble. (The Guardian) 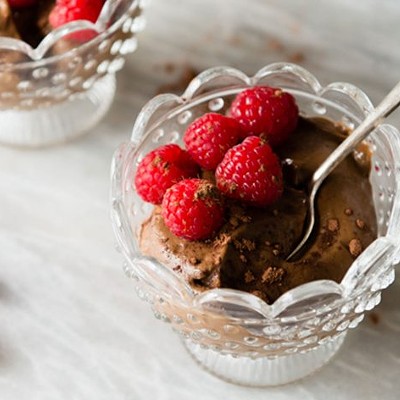