Stormy Daniels tells of affair with Trump, world joins in March for Our Lives and morning headlines 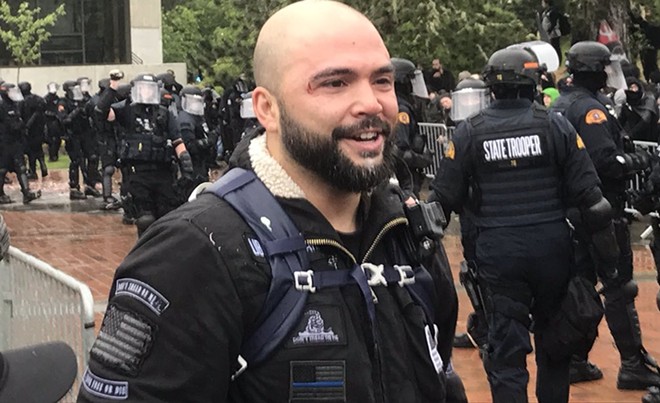 Rally in Spokane Valley peaceful in the end
Joey Gibson, a candidate against Democratic Sen. Maria Cantwell and leader of the controversial group Patriot Prayer, held a rally Sunday. Though his events have attracted violence in other cities, the one in Spokane Valley went off without a hitch, according to KXLY.

Need something to do? We gotcha covered
Here's the list of hand-picked happenings for all things entertainment this week in Spokane.

Adult film star tells of affair with president
Stormy Daniels shared details of the affair she says she had with President Donald Trump in 2006 on an episode of 60 Minutes Sunday. (CBS)

March for Our Lives draws support globally
On Saturday, people around the world marched in rallies supporting the March for Our Lives as students and activists called for changes to gun laws to prevent the type of violence seen in the school shooting in Parkland, Florida, last month that killed 17 people and injured many others. (New York Times)

Russian diplomats booted, Seattle consulate closed
Several countries, including the U.S., have kicked out Russian diplomats after the poisoning of an ex-spy in Britain. As part of the move, Russia's consulate in Seattle has been ordered to close. (Associated Press) 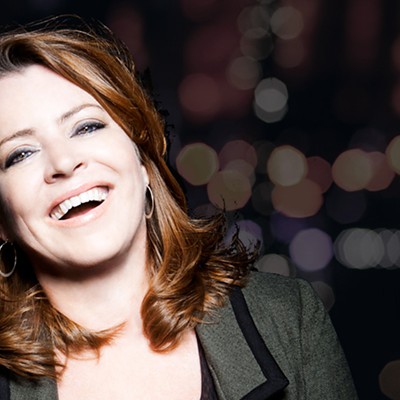