Mead teacher investigated for relationship with student, Mueller's questions for Trump and other headlines

NEWS: Spokane Public Schools has one of the highest graduation rates for homeless students in the state. Here's how they did it.

CULTURE: Local comic artist Matt Nelson talks about the ups and downs of making the webcomic, Catbeard the Pirate.

Matt Nelson
IN OTHER NEWS

Housing on the way
The state has approved financing for two major projects bringing affordable units to the Spokane area. One project will provide 100 units for the chronically homeless near House of Charity. The other will add 120 units in Spokane Valley for large families. (Spokesman-Review)

Mending the gap
An initiative that would expand Medicaid in Idaho has enough signatures to make it on the November ballot. The goal is to cover the 62,000 Idahoans who now fall into a coverage gap, either making too much to qualify for Idaho's Medicaid program, or not enough. (Spokesman-Review)

Mueller's questions
Robert Mueller, the special counsel investigating Russia's elections interference, has some questions for President Trump. They pertain to the president's firing of the FBI director, his treatment of Attorney General Jeff Sessions and a meeting in 2016 between his campaign and Russians. (New York Times)

Maybe it was Cupid
Two deer in Oregon were shot with arrows, one with an arrow stuck in its head and the other with an arrow in its neck. Oregon State Police say they're seeking information about how this happened. Apparently, the injuries were not life-threatening. (Associated Press) 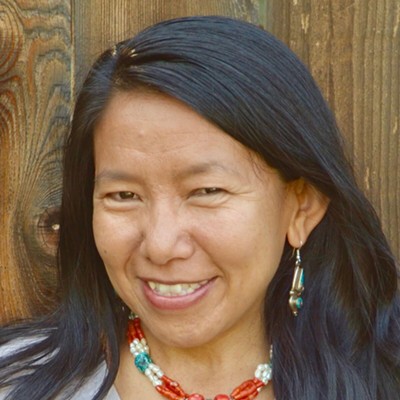