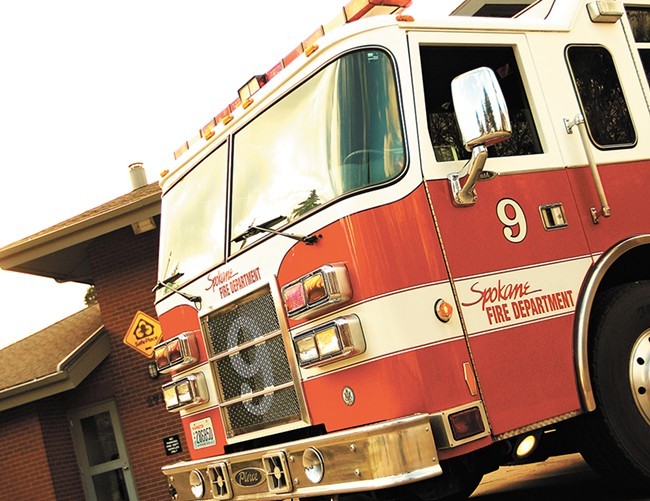 A lieutenant in the Spokane Fire Department has accused several officers of bullying, sexual harassment and inappropriate interactions with probationary firefighters working in Station 2 on East North Foothills Drive.

The city released a redacted copy of the investigation into those allegations. Some are sustained, but the human resources investigator was unable to find enough evidence to support others.

Lt. David Bowers named Lt. Patrick Walsh, equipment operator Jeffrey Webb, Battalion Chief Donald Waller and Battalion Chief Darin Neiwert as the sources of the abuse in his complaint to the city's human resources department. Only Webb escaped the investigation with no sustained allegations against him.

A relative of Bowers had at one time worked as a probationary firefighter in Station 2 and, according to witnesses interviewed for the investigation, "struggled with performing consistently and was 'very nervous.'"

Here are the biggest takeaways from the 40-page report:
Walsh flatly denied the description, saying "That did not happen."

The HR investigator ultimately sustained the sexual harassment allegation against Walsh.
When asked, Krouse said: "I don't really have any recollection of that. I have never used phrases like [that] toward probationary employees. We may tease each other around the station, but nothing like that."

The HR investigator recommended that the city provide training for bullying and harassment for all Spokane Fire Department employees; the city should hire an independent consultant to lead training and engage in other steps to improve SFD's internal culture; and the city should periodically elicit feedback from probationary firefighters and make appropriate adjustments to training and the work environment. 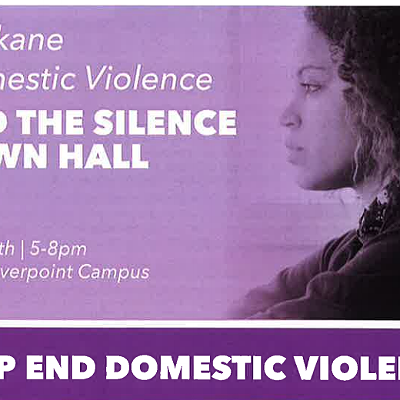