Reefer rally at City Hall and the start of another war. 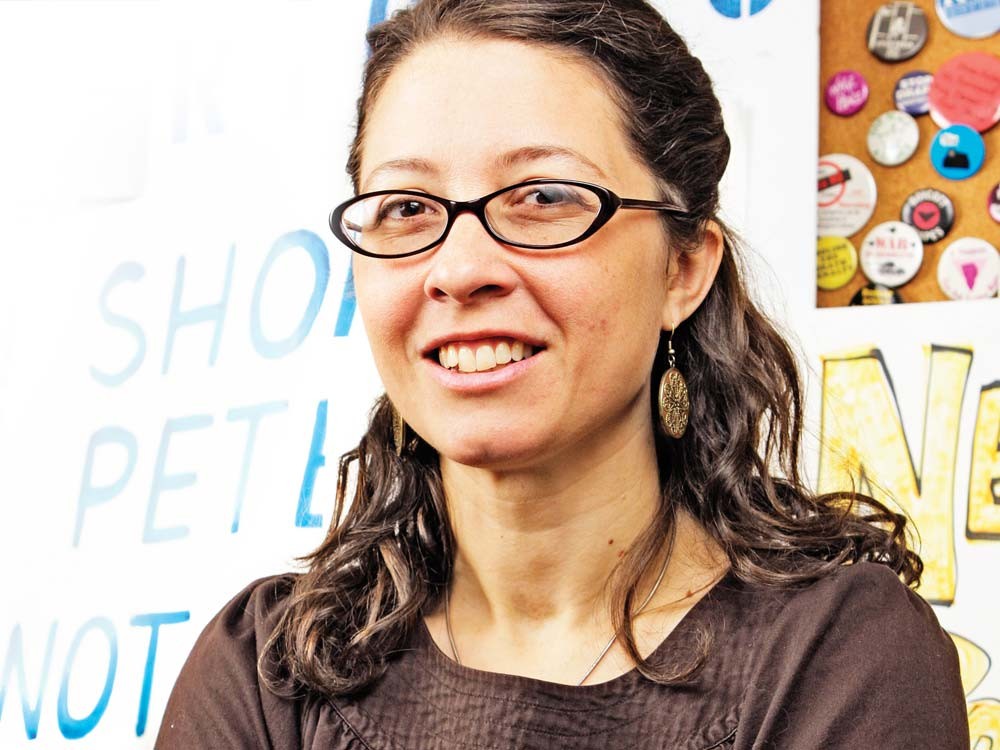 Young Kwak
Liz Moore: 'This is another in the pattern of military attacks framed as being a war of liberation.'
420 Fallout

After Scott Shupe was found guilty last week of multiple drug trafficking charges that stem from his actions running a medical marijuana dispensary, many other Spokane dispensaries shut their doors in fear of raids by local law enforcement.

So far their fears have been unfounded, but that hasn’t stopped them from trying to get out in front of the issue.

On Monday, Ryan Seeley helped organize a group of dispensary owners to go before the Spokane City Council to demand clarification in the state law. Seeley, who co-owns Spokane Indicare, shut his dispensary down Friday after his bank account was frozen, he says.

As one of a dozen people who spoke to the council, Seeley says he’s done everything right — he’s got all the proper businesses licenses and paid taxes. But he’s afraid law enforcement will use the Shupe verdict to go after all dispensaries.

Melissa Leggee isn’t so sure. She runs CBR Medical, which isn’t a dispensary but has connected upwards of 7,000 people with doctors who provided them with cannabis recommendations.

Now, she and others are waiting for an appeal in the Shupe case, as well as Senate Bill 5073, which could clarify the laws around dispensaries.

Liz Moore, director of Spokane’s Peace and Justice Action League, got the news during a local anti-war conference marking the ninth year of conflict in Iraq.

As five members of Veterans for Peace discussed the impact of a war on its soldiers, someone next to Moore showed her the headlines on a smart phone: With Libyan president Muammar Gaddafi

threatening to cleanse the rebel city of Benghazi, President Barack Obama agreed to an international military intervention. The United States, effectively, had been plunged into a third war.

“This is another in the pattern of military attacks framed as being a war of liberation,” Moore says.

Moore says PJALS will host a rally against the intervention in Libya. On Saturday, from noon to 1 pm near the Riverfront Park fountain, PJALS will host a “street-corner teach-in” with Eastern Washington University professors Majid Sharifi and Sean Schabot.

“The framing of [the war] of being about human rights can be confusing or serve to split folks who have a genuine passion for human rights,” Moore says. Schabot and Sharifi will address those concerns.

WSU research: Accurate information on medical marijuana is difficult for patients to find