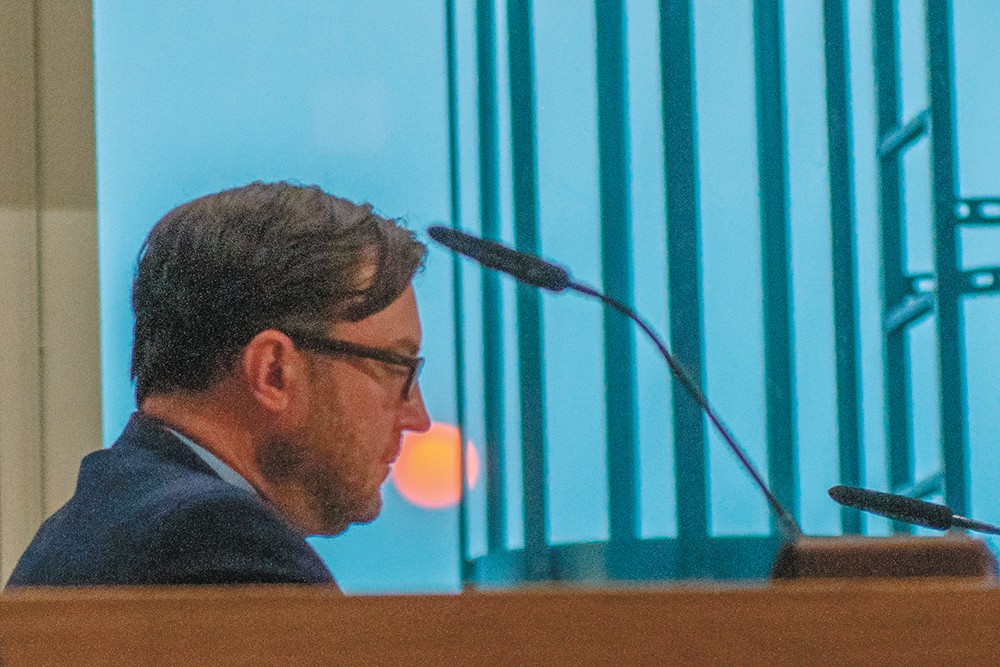 Loanne Odell: Newsflash, Spokane has never been business friendly, environment or not. Grow the hell up! ♦

Readers respond to the Inlander's coverage of a town hall meeting with Cathy McMorris Rodgers where she said she regretted the tone of her attack ads against opponent Lisa Brown (8/24/18):

Chuck Lyons: I watched her on the news this morning bemoaning how nasty politics has become and how we must learn to "reach across the aisle." Too bad she didn't think about this when Obama was president. The GOP did nothing but block, deny, obfuscate, and deride everything that he proposed. Maybe she could start the process by apologizing for the shameful behavior of the Republican Party.

Alan Patterson: Her problem is precisely that she couldn't win by keeping the election about the issues.

Shay Edwards: It's like saying "Gosh, I got busted for punching you in the throat. I might rethink that if I had the same opportunity." Translation: I would still do it but I would be more sneaky abt it.

Nathan Lansing: So listening to your RNC handlers was a bad idea? We've been telling you that for years, madame. Next, we tell you in November. ♦