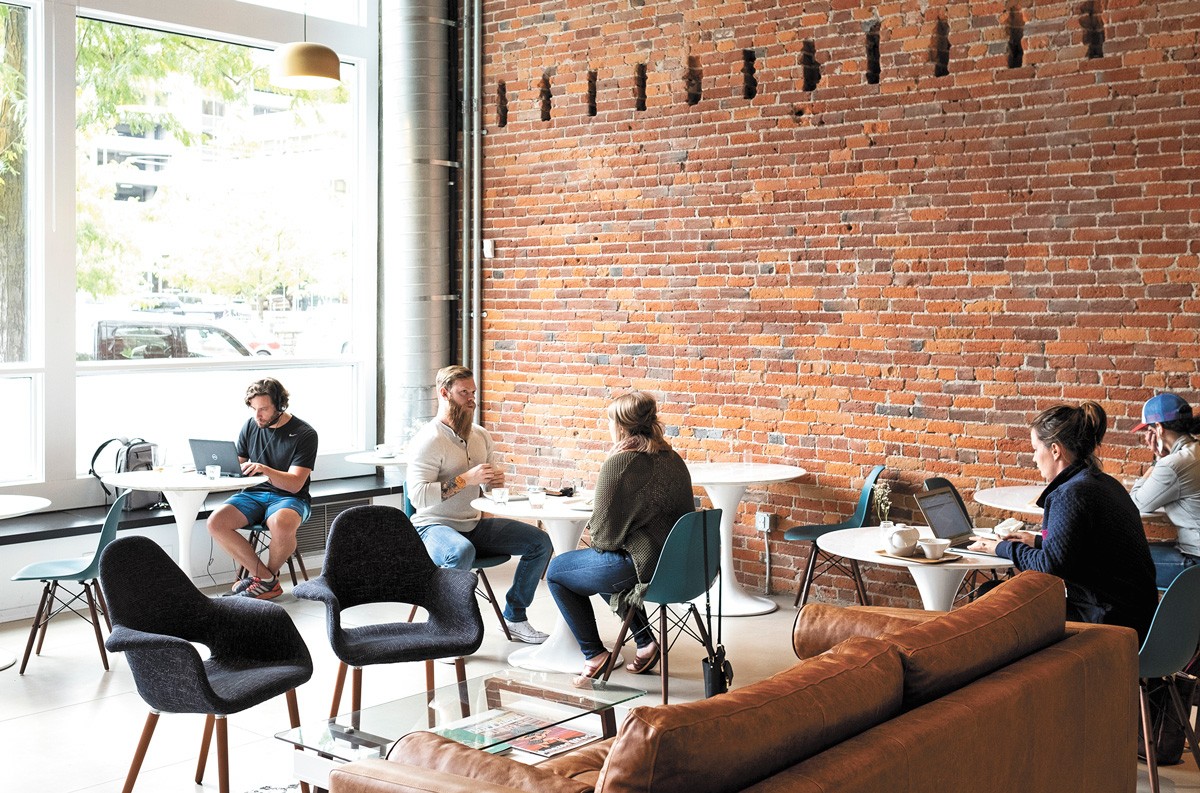 In summer there's nothing abrupt about the days. They're long. They take their time coming in, and take even more time to fade away. By August, when the sun starts dropping below the horizon noticeably earlier than it had only a month prior, it's the afternoon heat that lingers long past the evening and into the night.

It's the season for simply staying out because you can, or because the sun and the warmth fooled you into forgetting that you're suddenly out late on a Tuesday. Last summer, though, wasn't that.

There was summer, sure, but there was no staying out. Last summer I knew every day would come to an abrupt close. My plans, normally involving just me, would end and I'd go home.

This summer I'm looking forward to what I don't have planned. To whatever happens to happen after the plans are in place. Like leaving work early to cool off by the river only to be interrupted by a text from a friend heading to get an after-work slice. Or the afternoon pick-me-up at a downtown coffee shop where I'm planning to get some work done but end up sitting with an acquaintance I haven't seen since 2019 — the before times, if you can remember those. I'm looking forward to not getting a seat on the patio because of the farmers market, or trivia night, or live music that I somehow forgot happens there every single Wednesday and by now I should know better but also whatever, it's more fun like this.

These are all things that start with me having a plan to do something. Something seasonally appropriate, something summery, only to be replaced by something even more appropriately seasonal. They're plans that get derailed by people in the best way possible. They don't end abruptly, like they did last summer, with the "Well, it was good to see you" through a mask at the grocery store from 6 feet apart. They're plans that end with, "It's actually not that late, and I bet my apartment is still sweltering so, sure, I'll stay and hang out for one more."